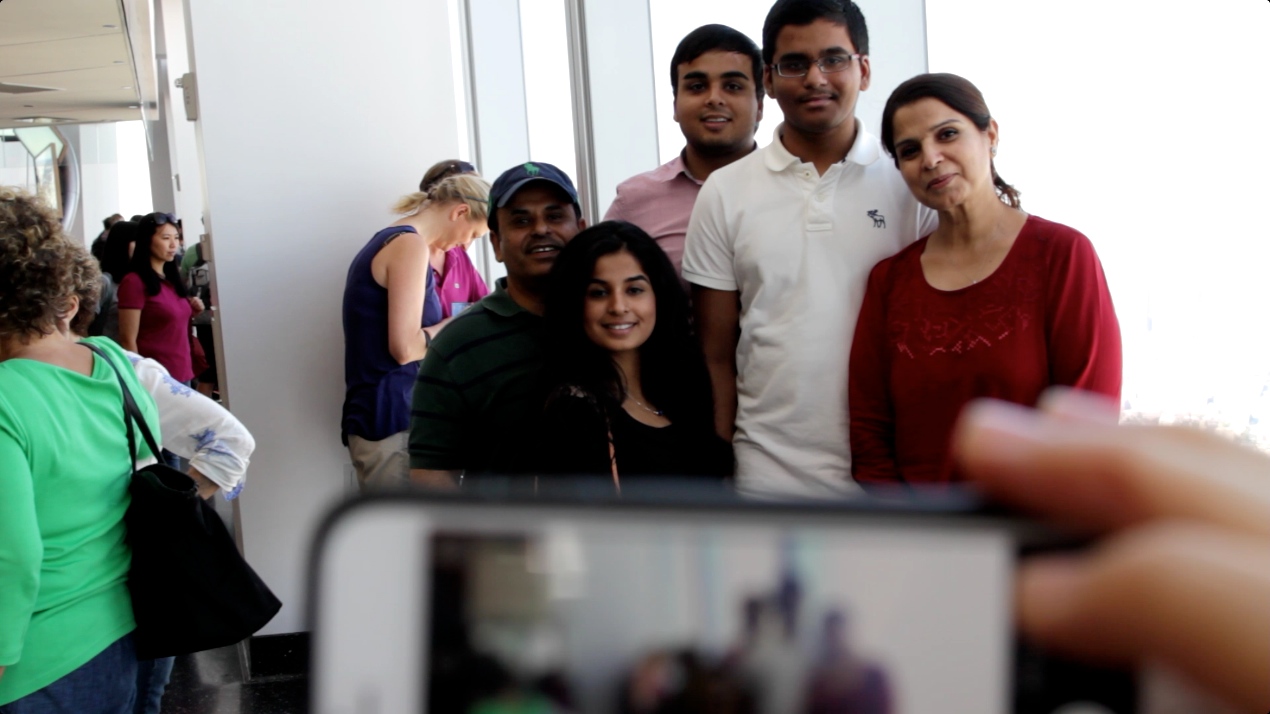 Hello everyone! At this point in time I’ve shot the documentary (filming was in the afternoon of August 7th), and am now looking for an editor to cut it. It’s hard to write or talk about fully since the footage itself is just 10-minute long clips in a folder on my computer and hard drive. But what was most interesting to me was being able to talk to the camera people I had running around the city after they got back from their hour of shooting. I think overall it was a hectic but successful shoot. I was able to collect everyone (I turned out to have 7 shooters total including myself) at my apartment in Manhattan on the day of the shoot and sync all the cameras, organize lenses and other technical logistics, and distribute folders with schedules, instructions, and maps.

We all set off between 1 and 2:45, since people had to go as far as Central Park or up the Empire State Building. I’m excited to see how it all syncs up–I’ve been watching clips and they seem interesting. I’m still a little worried about things dragging out or getting boring after 10 minutes, but I’m always reminding myself that it’s a long-winded project, and that I won’t be able to think about it too much until it gets into editing. I’ll pop in some screen shots, but my locations were Central Park, The Library, Empire State Building, One World Observatory, WTC Memorial, Hudson River Parkway, Wall St, streets of the West Village, the Highline, and the Whitney, Natural History, and MoMA museums.

I’m excited to find an editor and get cracking–sadly I’m upstate until September 12th working on a film set so I won’t be able to make real strides for a few weeks, but I’m looking forward to the outcome!