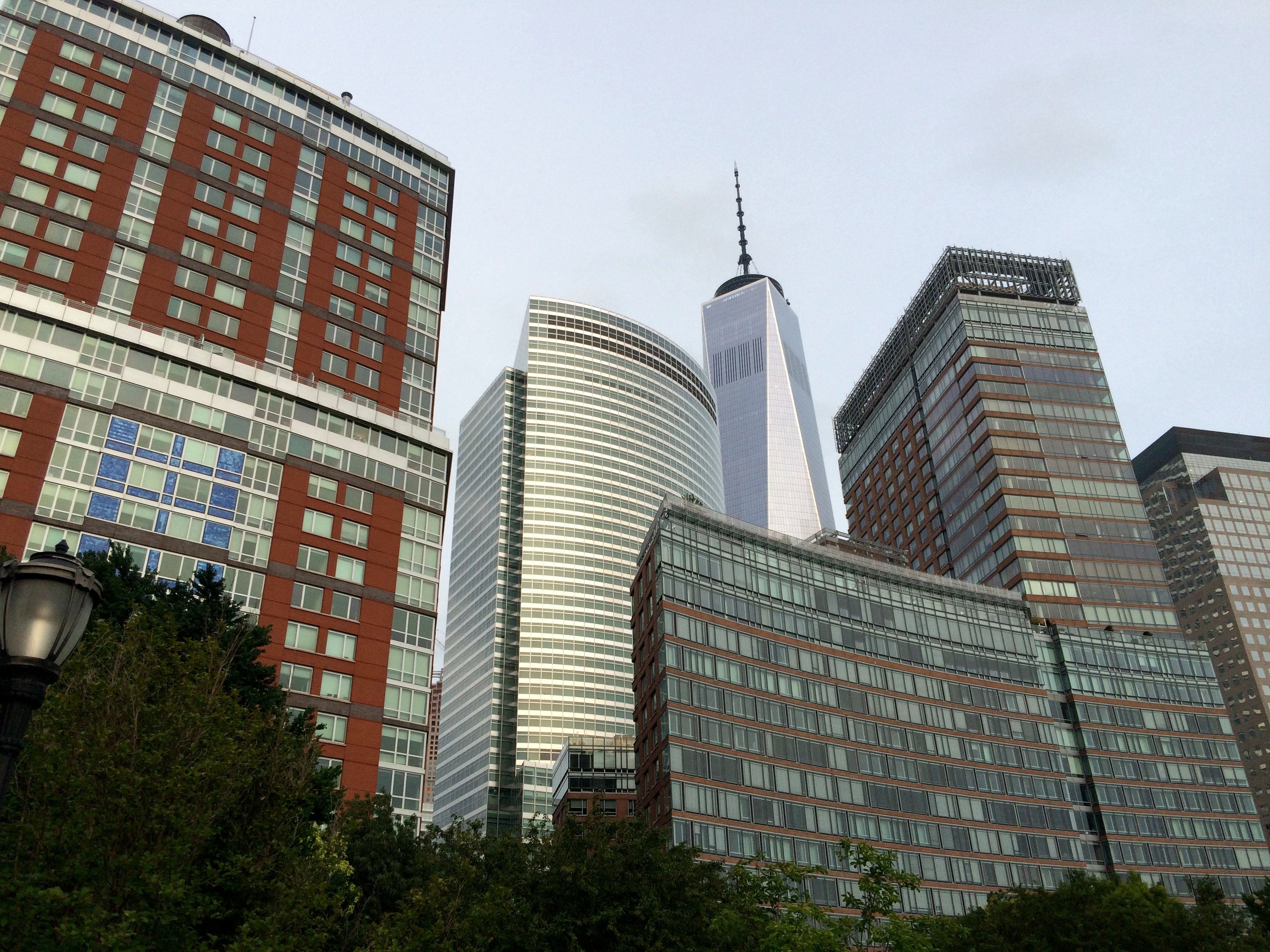 Hello, everyone! My name is Isabel and I’m a rising senior at Gallatin, concentrating in film and cultural anthropology with a minor in documentary film from Tisch. I’ve been working on pre-production for my documentary 00:00 (which is definitely a working title). I got back July 9th from a month where I was without internet or much contact with the states, so that put a hold on things, and I’ve been really laying out my ideas for this bizarre documentary I’m making.

Basically, 00:00 is a experimental/experiential doc that asks the question: what if you could be in more than one place at one time? More realistically, it will focus on experience and perception of multiple places around the city at the exact same second. The idea came to me when I was at a broadway show and as the show started I thought about all the other shows that were starting at the exact same time (roughly) all around me, some within 200 feet of where I was sitting. It just made me think about all the places it’s possible to be, and how we choose where to be at any given time. Logistically, filming will span about 6 hours with 5-7 synced cameras in different locations, filming on a set schedule. It’s hard to explain using words, and sadly I don’t have visual representation. But if you can imagine camera persons A, B, C, and D, I might be able to explain it. If you want to read it, I’ll put it below in italics.

Person A goes to battery park and starts filming at noon, Person B goes to central park and also starts filming at noon. Person C goes to Times Square and begins to film around 12:10, and Person D goes to the Hudson river and starts to film at 12:15. Since I’m using DSLRs, filming can only last 12 minutes without cutting the camera, at which time the person will pick up and move to a new location, and start filming at the new designated time. So Person A will film in the area until 12:15 and then walk to the World Trade Center memorial, and begin filming at 12:20. Person B will stop filming in central park and travel to grand central, where they will begin filming at 12:35. Imply a similar travel trajectory for C and D. Add a couple more camera people to fill in these holes and have everyone go for an hour. Then we all break for 4 hours to regroup, recharge, and then go back out to film on a similar schedule for the night footage. There may also be less of an overlap at times, as little as 5 minutes.

I understand how unpredictable the locations are going to be, and in many ways I’m fine with that. As long as everyone starts filming at their designated time, no matter where they are (stuck in the subway, walking to a new place, caught in car traffic), it’ll still be an observable experience. I’m hoping to be very clear and open about the fact that it’s a documentary that’s being filmed—meaning I’m expecting people to notice the camera or even say something to the camera person. In many ways it’s turning out to be a big logistical experiment. If I had unlimited money, it would be amazing to hire people around the world to follow a similar schedule. I also often wonder what my oldest friend, who lives in Chicago, is doing at any random moment, as I live my life in New York. If this goes well enough, maybe that could work out, but who knows! For now I’m just trying to find 6 people who are all free on the same day. Right now it’s looking like August 7th it’s the magic date.

The most important piece of the puzzle I’ve been tackling is figuring out and then scheduling the actual filming locations. While each camera person has more of a general location than an exact frame to duplicate (and at each location they follow whatever interests them or catches their eye), I’m still very worried about the doc being boring. Especially since I’m limited by the syncing of time, I can’t cut to a different time to keep it interesting.

One of my inspirations right now is the 2010 film The Clock, which (copied from the MoMA website): “The Clock is a cinematic tour de force that unfolds on the screen in real time through thousands of film excerpts that form a 24-hour montage. Appropriated from the last 100 years of cinema’s rich history, the film clips chronicle the hours and minutes of the 24-hour period, often by displaying a watch or clock.” I haven’t even seen it (I’ve talked to many people that did see it), but generally I’m just keeping its ideas in mind—broad scope, potentially slow moments, and the payoff of a logistically difficult idea. I’ll put in a photo I took the other day of lower Manhattan, so it’s not totally void of images, but the area around the World Trade Center is definitely on my locations list. I love the way the buildings stack on top of each other like this.

I think half of the fun/challenge of this doc is that I’ll have no idea what footage I have until I get everything into the editing room the day after. I’m trying to be less invested in the literal content of the footage so that I can be surprised no matter what comes back. See you all on the other side!