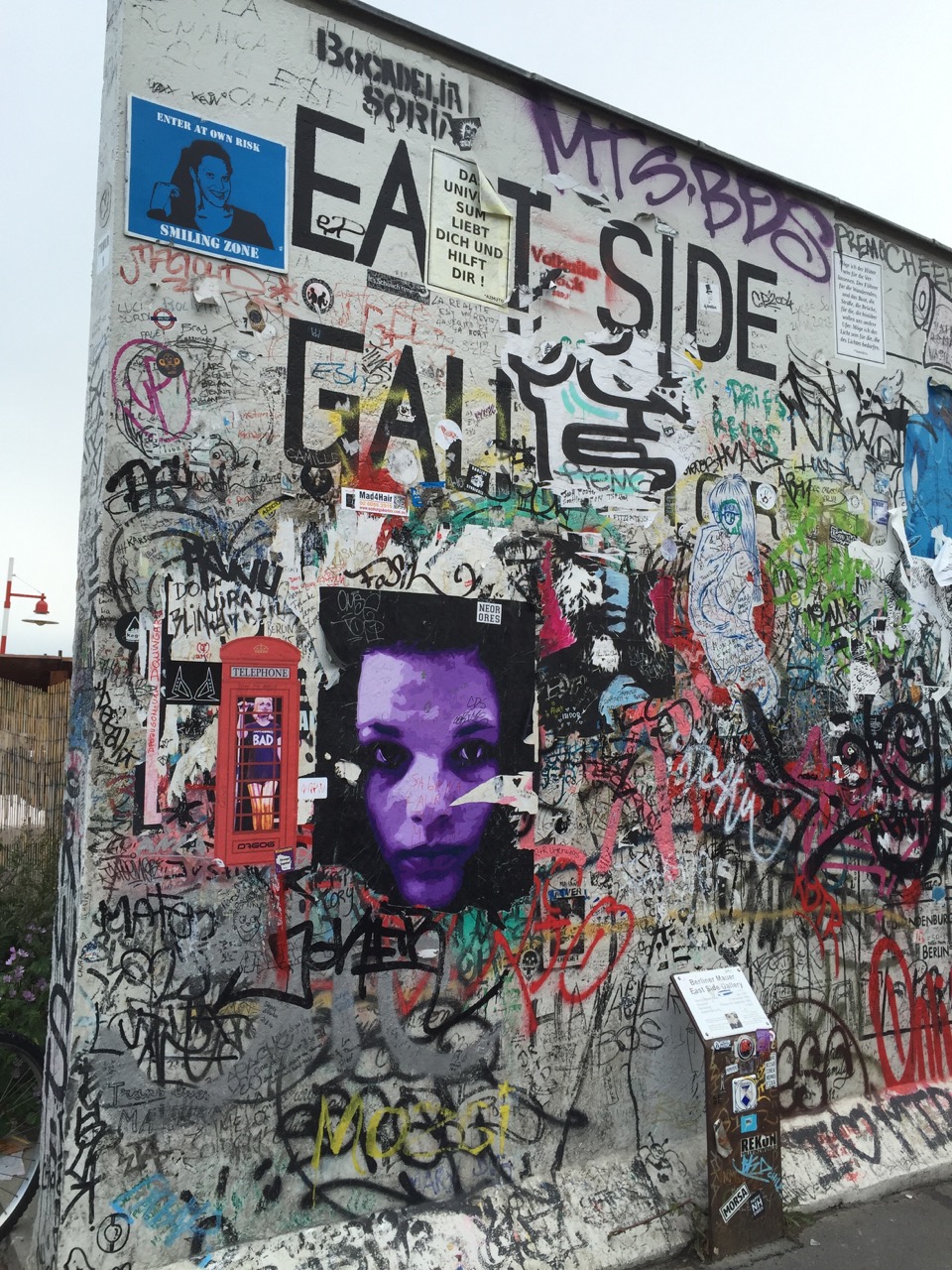 I’m Emily Bell and I’m a rising senior at Gallatin studying narratives of peace and conflict with a sub-focus in post-Soviet states. This summer I’m researching objects of historical imagining in eastern and central Europe, looking at monuments, memorials, museums and ruins related to Communism or Soviet governments. I’m examining the way ideology is remembered, as well as how collective memory becomes politicized. I am also shooting black and white 35 mm film.

I’m already on week number four of six and I’ve shot more than 20 rolls of film! I’ve loved getting back into photography, and am excited to present my photographs as a companion to the information I am gathering. My photos from my phone (and the ones in this post) are much less interesting, as I just took a few here and there.

My first research site was in Lithuania, and I biked through the forest to reach, Grūtas Park.  The largest Soviet sculpture park in Europe, it contains a massive collection of statutes of Lenin, Stalin and Lithuanian Communist party officials, along with miscellaneous objects. The park was eerie at times, but was impressive for the number of statues and the scale of each one. When placed together, the sculptures formed a displaced, conglomerate narrative of a former ideology’s propaganda.

I had issues with language barriers at this site, and as the weeks have gone on, my project has turned more towards interviewing those who operate the museums than visitors.

Next I went to Warsaw, where I did research at a privately owned Museum of Life Under Communism, which operates in conjunction with a company that offers off-the-beaten path Communist tours. Another museum that I had read about online did not exist, however, I took a tour of the Palace of Culture and Science, the building it was supposed to be housed in. The Palace is perhaps the most recognizable building in Warsaw and was constructed by the Soviet Union during Stalinist times. I also conducted interviews at two different institutes that address the remembrance of contemporary Polish history. I started to think about formal versus informal memory, and visible versus invisible memory.

I then ventured to Krakow, where I focused on the outlying suburb of Nowa Huta. Built during communism and next to a steel factory, it has preserved and protected socialist realist architecture. There were two museums I visited, and I also went on a self-guided walking tour that took six and a half hours to complete, but I really got a sense of the suburb and its history. There are also several monuments devoted to Solidarność in the suburb. My time in Krakow made me think about museum politics, but also how architecture serves as a monument. Many people still live in Nowa Huta, and though ideology has changed since its conception, the physical structures have remained largely the same.

I have been in Berlin for a little over a week and have been battling with the weather, as my camera is not waterproof!  After my experiences elsewhere, I am almost overwhelmed by the number of museums, memorials and monuments there are here that pertain to my research.

I am excited to go to Prague next, as I studied abroad there last spring. I am also contemplating a return visit to Krakow to see two additional exhibits.