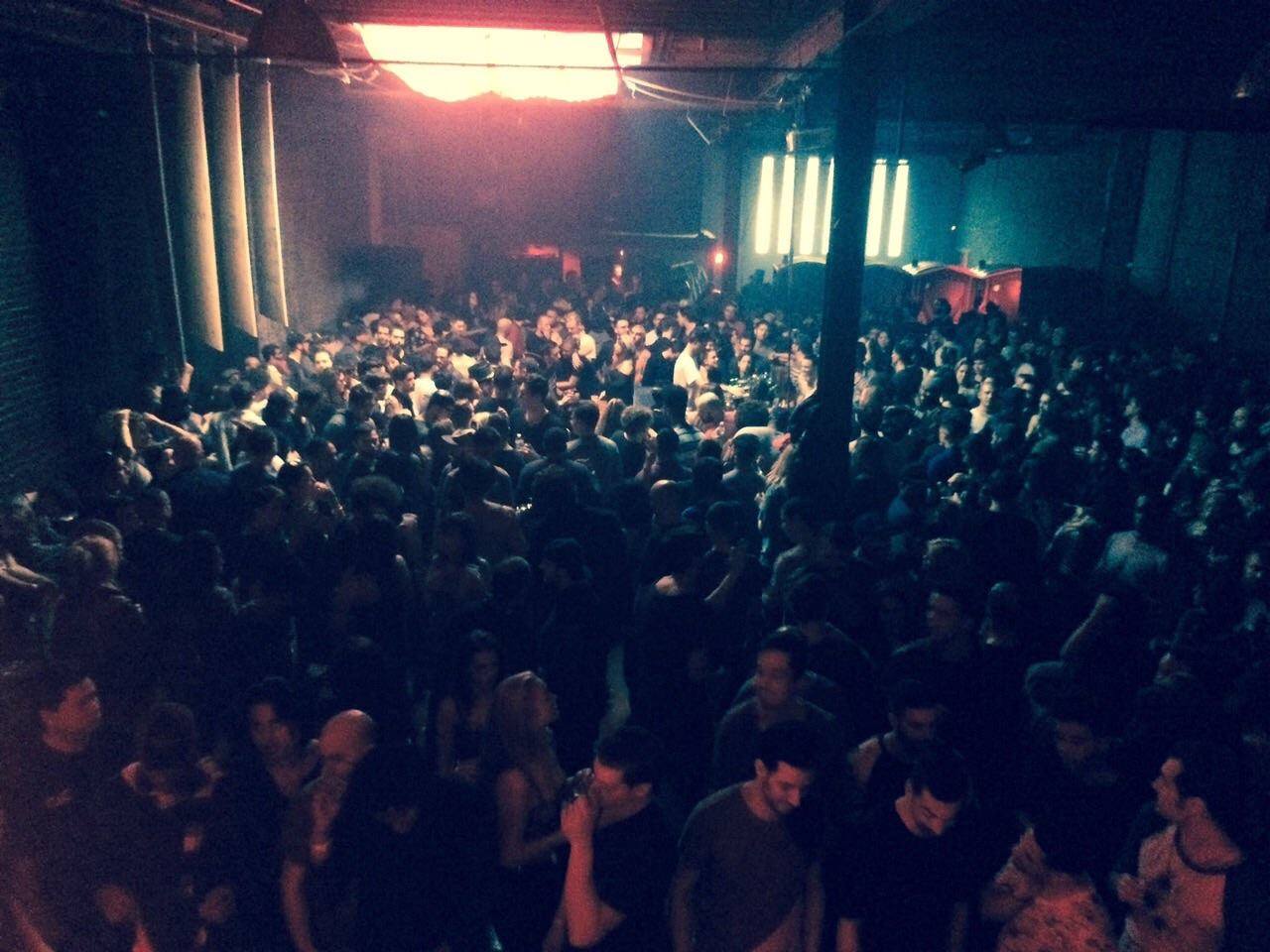 By way of introduction, I am Annie, a Gallatin student studying the political, economic, and cultural inequalities of globalization. This summer, I am using my interest in the music industry to illustrate how the electronic music industry is affected by globalization, what that means in concrete terms for the two cities of New York and Berlin, and how the two electronic music communities respond to the changes wrought by a global market place and new technology. I am interested in underground scenes specifically because of the reaction they represent to the rise in popularity of mainstream electronic in the last 10 years. Artists and events people who use the term ‘underground’ often do so in reference to themselves, meaning that they are striving for a differentiation between themselves and the regular. Often this can mean that underground music and parties strive for a certain exclusivity, whether of sound, location, musical composition, level of intelligibility or all of the above. In New York, I began the project with the understanding of ‘underground’ in reference to a number of warehouse parties taking place in Brooklyn. In Berlin, the term ‘underground’ holds a little less weight, where many artists who consider themselves to be underground in their home-countries are celebrated. In Berlin, underground culture is paradoxically mainstream. As a result of large numbers of club-goers in Berlin, audiences are curated for the musicians rather than vice versa.

So far, I have spent the last four weeks mapping the New York underground scene, identifying the major events collectives and record labels involved with the “resurgence” of nightlife in Brooklyn. Through interviews, I have begun to formulate an oral history of the New York scene which traces the heyday of the dance and disco-scene in Manhattan, through to the crackdown on clubs in Manhattan with 9/11 and Giuliani’s term as Mayor, to the new resurgence which has been taking place for the past couple of years. However, despite the agreed upon existence of a resurgence, many of the new and small events collectives struggle to make profits (indeed often lose thousands of dollars throwing events). I am excited to travel Berlin in the next week to see what effect government support of club culture, rather than active government quashing, has on the electronic scene there.