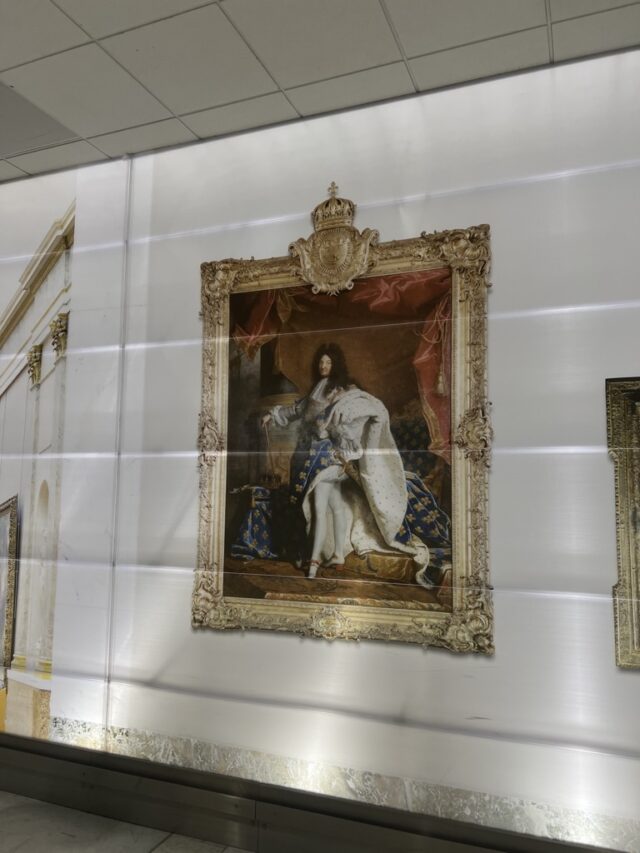 This summer, my research focuses on the historical foundations to contemporary star making– centering on Louis XIV, the Sun King of France, as a case study. As my first planned site visit to the Sun King’s famed Palace of Versailles is set for later this month– my research has begun in the form of observation and interaction within the city of Paris.

After having only arrived in Paris last Thursday, June 9, 2022, I have already experienced the afterglow of France’s original star in everything from the airport arrivals terminal, local cafe names and decor as well as in passing conversation with local Parisians. While I do not plan to include these conversations in my formal research, these passing conversations that have taken place– while informing locals around me of my research– have provided a contextualization to the study of the Sun King’s prominence and position in French culture.

Recognizing the placement of the Sun King’s image immediately upon entry into the country, it is evident that Louis XIV’s image– as a star– is still being used today to welcome international audiences to France. It was important, and unexpected, for me to witness this as it highlights a core aspect of my research project this summer in the modern day use of “star images” sourced from historical figures that aligned with cosmic archetypes, such as the Sun King. And as I ventured around my neighborhood, I also noticed the French cafe “Au Roi du Cafe,” which translates to the King of Coffee. After conducting a bit of research about the cafe, I learned that the interior decor was Baroque inspired– and with the French Baroque style also known as “Louis XIV style” – the powerful effects of the Sun King are shown to still be in play, centuries after his reign. Spaces such as these reaffirm my position on why it is important to study these historical figures when considering contemporary star making, as the social impact of cultural icons identifying themselves with the cosmos (whether that be the Sun, the Moon or the stars) remains present in the present day. 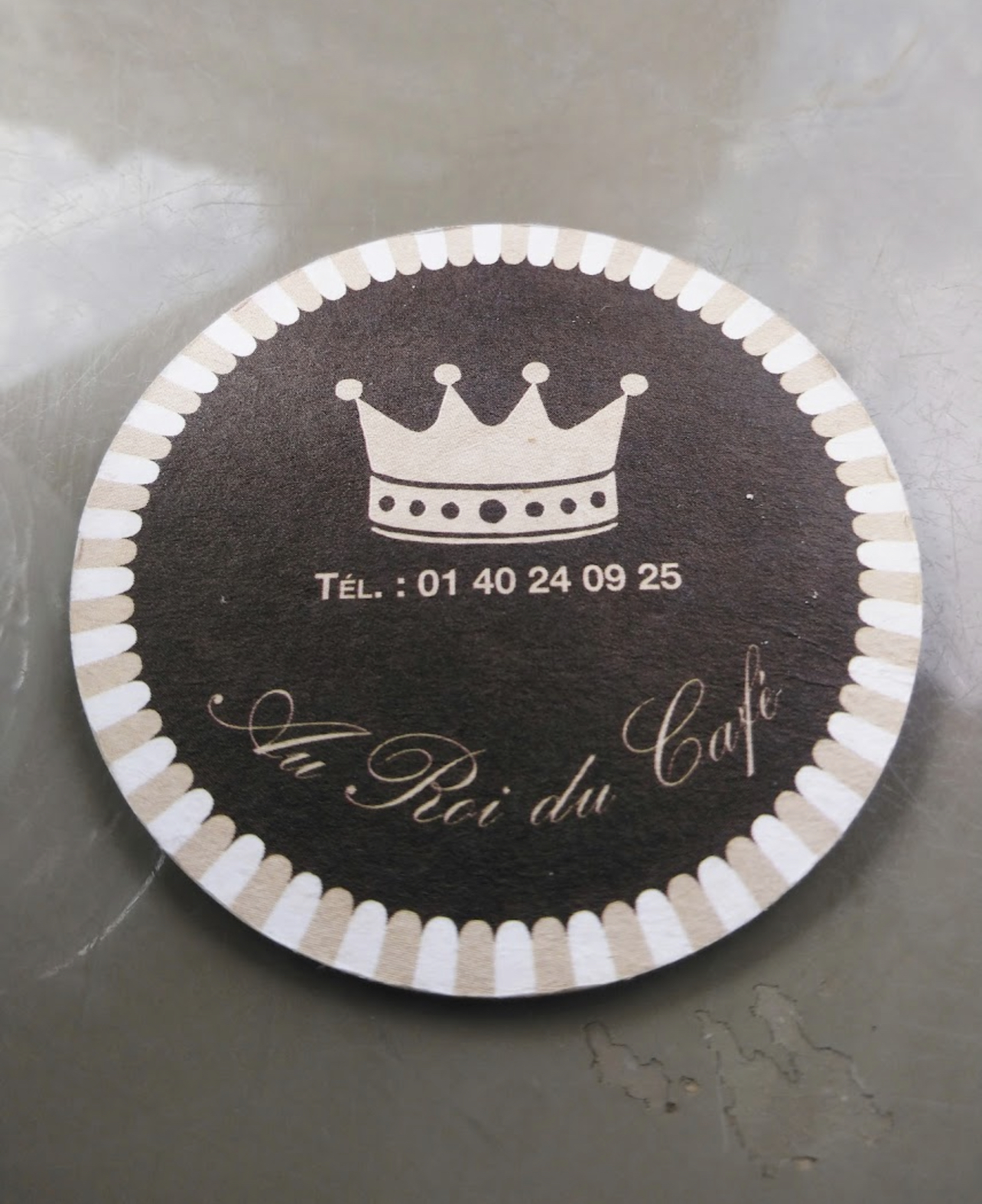 Looking ahead to the rest of my summer, outside of site visits to Versailles, I plan to construct a deeper background into the reality of star making through the close reading of more modern texts such as Stars by Richard Dyer, the (re)viewing of films such as Le Roi Danse by Belgian filmmaker Gérard Corbiau, and an investigation of “star images” through within the text Images du Grand Siècle, l’estampe française au temps de Louis XIV (Images of the Grand Siècle, French prints in the time of Louis XIV).