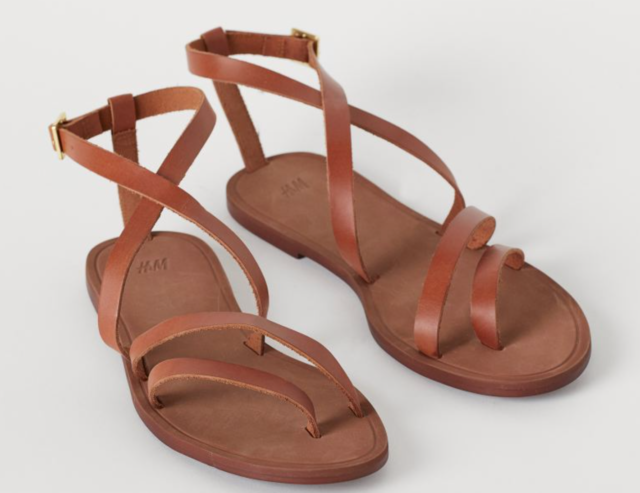 In my last blog post, I argued that the modern is traditional and the traditional is modern. This argument proposes a resolution to the contradictions and ironies of the avant-garde and modernist movement in the United States. To do this, I hone in on Black Mountain College (1933-1957) in Black Mountain, North Carolina. In my research, I am finding that the college defined American conceptions of “avant-garde,” “modern,” “bohemian,” “progressive,” and “transgressive” art and education from the Beat movement to Gallatin’s founding. However, these terms often go uninterrogated.

The punchy modernist manifestos of Ezra Pound’s (1885-1972) “make it new” and William Carlos Williams’ (1883-1963) “No ideas but in things” are provocative but limited. The puzzling paradox of modernism is that artists can’t get rid of the past. People, places, things, and phenomenons inherently contain a past or precedent and, therefore, a history. Can we plainly acknowledge how much pastness there is in newness?

What makes avant-garde activity transgressive is its traditionalness (a concept articulated by Jill Peterfeso, professor of Religious Studies at the Quaker Guilford College in North Carolina). Take, for example, the traditional sandals Black Mountain College students would make and wear, unsettling locals because of their strappy design. In a 1940s campus-specific fashion trend, students made their own sandals using materials from an Asheville harness shop. The students created sandals to enhance their connection to the campus grounds in the search for authenticity.

As Jon Horne Carter of Appalachian State University notes: “The Appalachian ecology seemed to permeate them. Students took on a ‘natural look’ and sported longer hair, sandals, and bare feet… these tactical practices… inspired communion with the Appalachian material world.”

The strap sandals also anticipated a national fashion movement in the 1970s. As alum Hannelore Hahn put it: “wearing our own hand-made thong sandals, we were the monks and nuns of the avant-garde.”

As Hahn’s reflection implies, what made Black Mountain students monastic (a vocation, of course, committed to traditionalism) was their transgressive use of hand-made sandals, the most ancient type of shoe in North America.

The past’s influence on the modern, of course, is not a novel concept to non-Europeanized, Eastern, indigenous, first nations, and Global South cultures and spirituality.

A 2010 exhibit of Australian Aboriginal art at the Museum Ludwig in Germany was titled “Remembering Forward;” this short term is only oxymoronic in the “American grammar” (a term by Hortense J. Spillers). The exhibit’s title illustrates the radical traditional modernity of the Australian indigenous perspective on time and art, which Jennifer Loureide Biddle terms a “remote avant-garde” that: “indigenous heritage requires remembering the future[.]”

“Remembering the future,” agitates the Western logic of modernism and history which Black Mountain Studies and assertions of the school’s modernity have operated within. As Vine Deloria notes: “Western European identity involves the assumption that time proceeds in a linear fashion.” Indigenous artists in North America “integrate creative and culturally inflected conceptions of time, place, and material,” according to Jessica L. Horton

So, maybe, these sandals—an ancient design, re-popularized in the 70s, and donned by trend-anticipating (“avant-garde”) Black Mountain students in the 40s—are a sort of time machine for rethinking what we call “modern.”