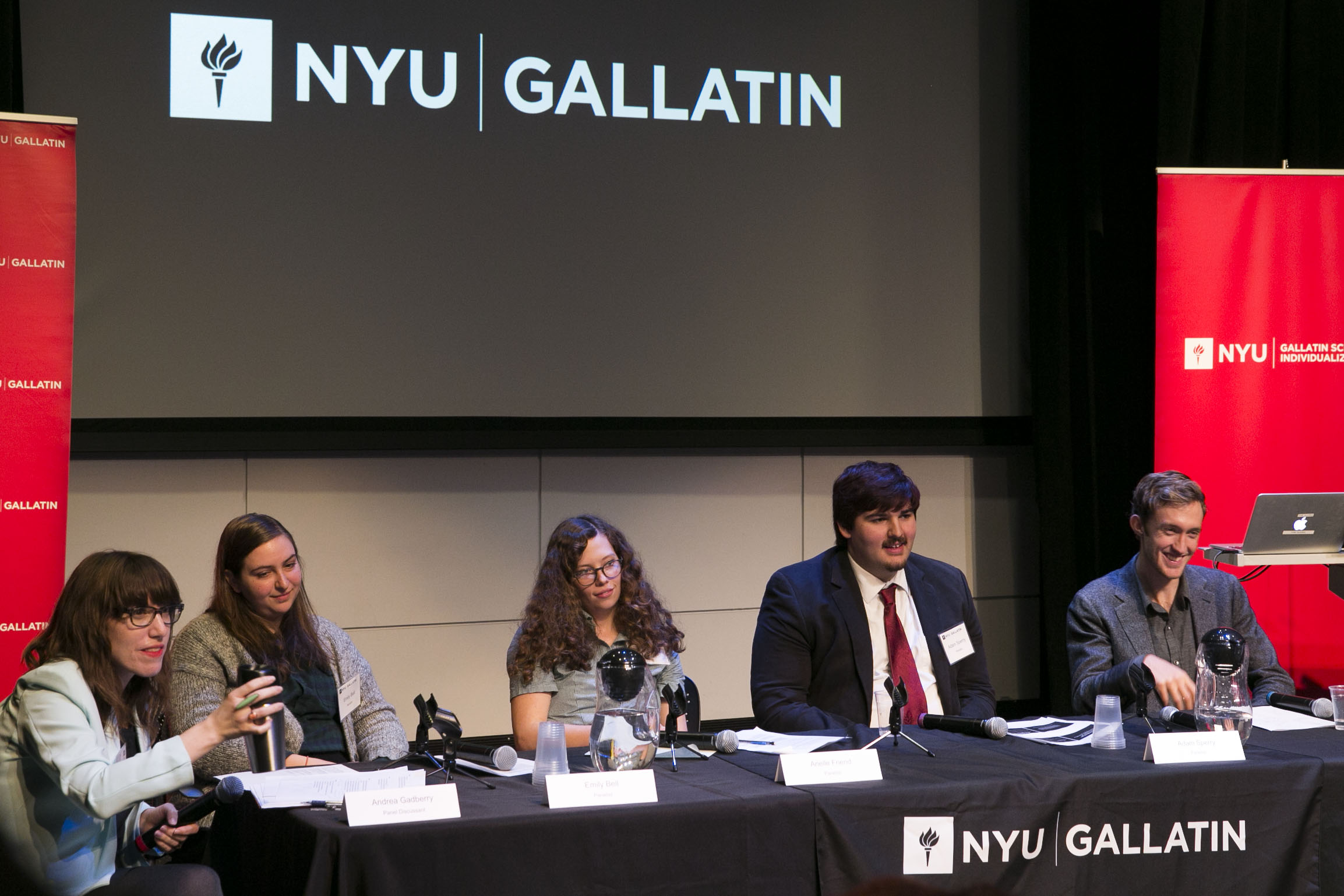 I examined the material and theoretical aspects of historical memory in Prague, Lithuania, Berlin, Warsaw, and Krakow, while imagining its tangible iterations and implications. Through case studies of former Communist and Soviet monuments, memorials, ruins, and museums, I looked at the fluidity between these categories of historical imagining. Site visits, interviews, and photography provided invaluable information into how an ideology is represented in formal spaces of memory. My research problematized the supposed stagnation of the past and the formation of politicized collective memories.

“Representation and Mourning in Walter Benjamin’s ‘Theory of Allegory’”

This summer, I held a research residency at The Committee for Human Rights in North Korea (HRNK) while doing research for a paper on policy alternatives to engaging stronger human rights in North Korea. This research included conducting extensive primary interviews with officials and activists on the    subject of human rights and US policy on North Korea. My paper cites HRNK publications and I utilized HRNK’s extensive access to government memos and reports for greater insight into official and unofficial US positions on North   Korea.

“The Nature of Socioeconomic Narrative”

Adam’s research examines the nature of economic narratives within the United States in relation to real-life economic data and political structures. He scrutinizes the juxtaposition between the public’s understanding of economic principles vis-a-vis the reality of these principles in the US economy from a   historical perspective. His research paper speaks most specifically to the strain of free market liberalism inherent in the American economic identity and the many American economic behaviors that run antithetical to the average citizen’s typical understanding of the market.

“It Takes a (Tiny) Village”

What is the deal with Tiny Houses? Are they a response to the mortgage crisis, a possible solution to homelessness, a paradigm shift for sustainability, or just a cute Internet fad? Brendan Ward and Luna Adler traveled across the country visiting communities of Tiny Houses in an effort to understand this architectural phenomenon. Along the way, they documented how people are leveraging   innovative architecture, rethinking the norms of community, and reshaping their own ideas around dwelling and home.