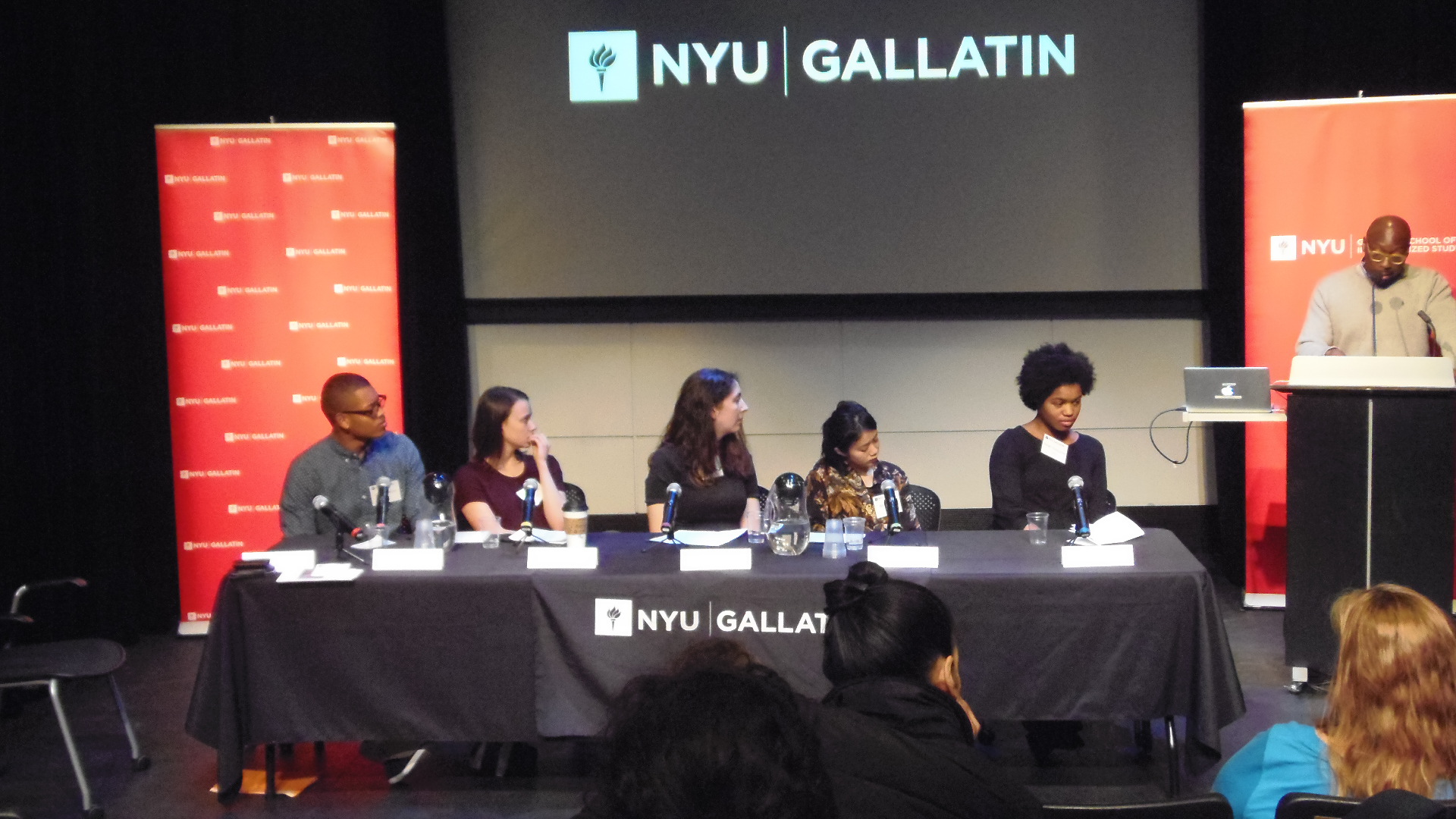 This project traces the history, cultural meaning, and production of Athenian, Cairenes, and Neapolitan food from their home nations to Astoria, Queens, where Greeks, Egyptians, and Italians have established deeply-rooted communities. The production and consumption of an ethnic cuisine is wrought with meaning, and have begun unpacking what cultural integration and preservation looks like for these immigrants and their descendants through the lens of food. This research also examines how society has embraced the        exoticism of “authentic” ethnic meals, and problematizes how we classify our diets.

Kitania Folk spent a month in the city of Oaxaca in southern Mexico, curious about how peoples’s relationship with the political presents itself. In the     summer of 2006, Oaxaca’s teachers union took to the streets to ask for funding and support from the government. They remained in the city center for several months, but were met with government repression. The repercussions in the nearly ten years since have been extensive. While there she spent time with some street artists who emerged during the movement and communicated with their community by making art on the walls of Oaxaca’s streets.

I began this project with the intent to interview the women who have been leading the Black Lives Matter Movement and then create a theater piece based on those interviews, but soon realized I needed a better background in the multiple aspects of that project. I began by doing some in-depth readings on race and anti-racism work in the United States. I then interviewed theater artists who create work around social issues. In October, I will attend the      Cornerstone Two Day Intensive to continue learning about community-based theater.

When does a place begin to exist? When it is inhabited, drawn, or named? The relationship between knowledge and geography has drawn imaginative borders around Le Quartier Asiatique, the Chinatown of Paris, resulting in its territorialization from an ethnic enclave to a foreign and “un-French” space. In this increasingly “globalizing” world, does the existence of Le Quartier Asiatique still evoke colonial legacies of Indochina or réclame this dominant historical narrative through the maintenance of its cultural-spatial terrain?

In 1976, Alex Haley published the acclaimed autobiography Roots. Almost forty years later, a sustained interest among people of the African diaspora in genealogical work exists alongside international discussions about “post-racialism.” My project tries to contextualize and make sense of this paradox through in-depth interviews and DNA tests with 16 black-identified Millennials. I grapple with the scientific and historical validity of DNA testing as well as how the results of these tests compare to oral histories provided by my study’s participants.