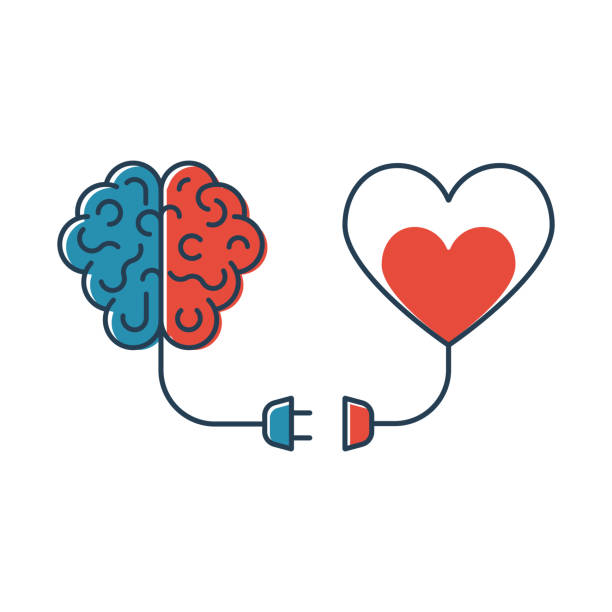 This past month, I focused on analyzing the data that we collected for our main cognitive science experiment on perceptual agency. The experiment examined how having the agency to move and control how you sense objects in your environment interacts with your body’s internal physiological rhythms to shape your perception of what you’re sensing and subjective sense of control over yourself. My focus on data analysis was in part because I was ordered to isolate for ten days after contracting COVID-19 and could thus only work on the project’s computational aspects from home (as opposed to helping run more experiments in the lab). Alas, I’ve since recovered, and the timing of my COVID infection fell right after we finished our initial data collection period, so all’s well that ends well!

Regardless of my immune system’s troubles, I found (what I felt were) some fairly exciting results that corroborated past research on somatosensation (i.e., our sense of touch) and perceptual agency (i.e., our capacity to autonomously guide our perceptions of our environment). For instance, I compared how the movement rhythms of our research subjects during their “perceptual exploration period” (i.e., the time when they could either freely move to explore objects around them or when their movements were gently controlled by a robotic arm) correlated with their heart rhythms—when their heart transitioned between its systolic and diastolic phases. I found that even when the research subjects were knowingly moved by a robotic arm, when the patterns of acceleration and deceleration during the movements happened to align with their heart rhythms, they reported feeling a greater sense of subjective control over their movements. This was essentially a kind of “fake agency,” in which they felt more in control than they actually were simply due to the rhythmic coupling of their body and the environmental feedback they felt while the robot was controlling them. Actually, this same kind of time-dependent coupling between people’s decisions being made and their heart being in its systolic phase was similarly shown in past studies on agency and cardiovascular activity, perhaps demonstrating how interoception (or our internal awareness of our body states) is a key component of our sense of autonomy (Herman & Tsakiris, 2020). I guess that also makes one think, if someone can feel in control because of something completely out of their conscious control, how much of humans’ sense of agency is simply in our own heads?

Another interesting finding was that when subjects were actively controlling their own movements and autonomously making decisions about when to accelerate or stop moving, if these movement decisions were mostly made while their heart was in its systolic phase, their later judgments about the size of the objects they were sensing actually became MORE accurate (see the graph below). This result is actually contrary to past studies, which show the opposite heart phase, diastole, is associated with less errors (Al et al., 2020). These results also might beg the question, when we feel (and are objectively) in control of our behavior, are our perceptions worse? Would we be better off giving the reins to some omnipotently controlling force, lest our having conscious control over our sensations and movements bias us to making less accurate judgements about the world around us? Maybe, it just feels better to think you have some influence over your own life, even if it’s at the expense of you having optimal accuracy and efficiency in extracting information from your environment. I suppose living isn’t about being perfectly optimal creatures after all.

I’m looking forward to seeing this project through after the summer ends because (frankly) I want to get a nice publication out there. This is pretty cool research that, if disseminated, would allow humans to better understand how their cognitive processing of the world is influenced by their body and their interactions with world around them. It thus also goes to substantiate the emerging embodied cognitive science approach to understanding human behavior.