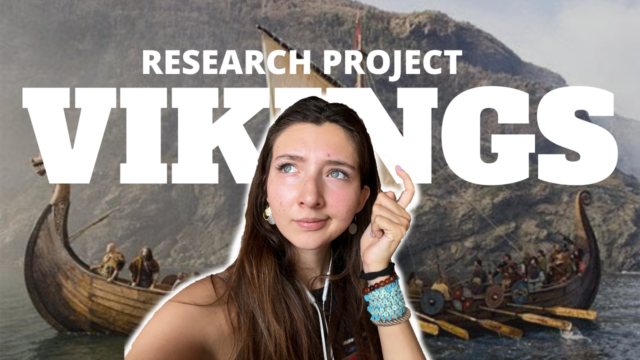 A couple of weeks ago I traveled to Scandinavia (Denmark, Norway, Sweden) to interview professors, activists, festival directors, and reenactors, visit archeological sites, and museums, and attend a Viking festival. I learned about the great work being done in order to dismantle the Viking image that white supremacists have latched on to. However, everyone has a different idea of how to deal with the matter. Some believe we should step away from the fantasy term of Vikings in general, and stick to a more historical Scandinavian settler culture. Some believe we should delve into the fantasy of the Viking completely and simply make the fantasy world more inclusive. Either way, there is a fight to separate the Viking legacy from the white supremacists.