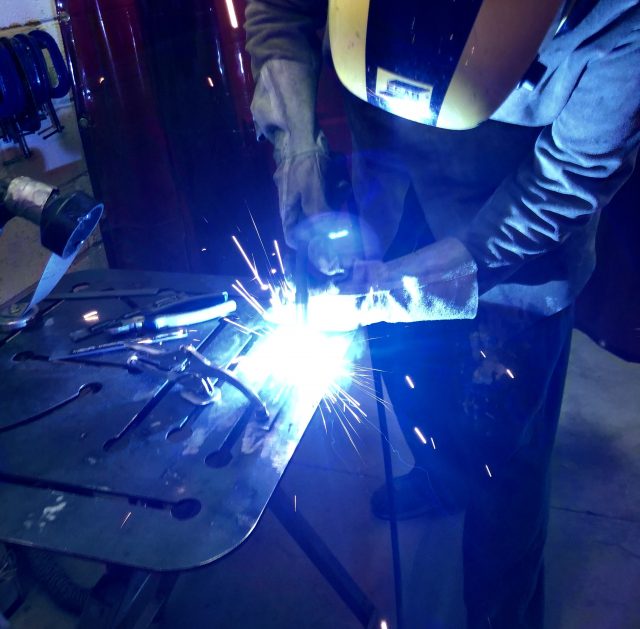 I have just completed three weeks in London at a Summer Studio at The Bartlett School of Architecture. Although not officially part of this research project, it has served as a sort of extended ‘warm up’ and ‘skill up’ for the work to come. Some of the methods, ideas, and points of investigation that I have taken away and that will certainly inform this project include:

After hearing about my research project, one of my tutors also suggested that I take a look at Ammassalik wooden maps, which are ‘tactile maps’ of Greenland’s coastlines carved out of wood.

After further investigation, this suggestion helped to give me a clearer idea of how I want to begin working on my project:

I’m both excited and nervous about starting work in the workshop once I’m back home in Thailand. The studio here has taught me a lot about the significance of place to practice, and how much the surrounding environment can influence choice and chance in the design process. I’m sure a lot will change once I’m back home in Thailand — one place I haven’t spent much time designing in, and look forward to (re)discovering.