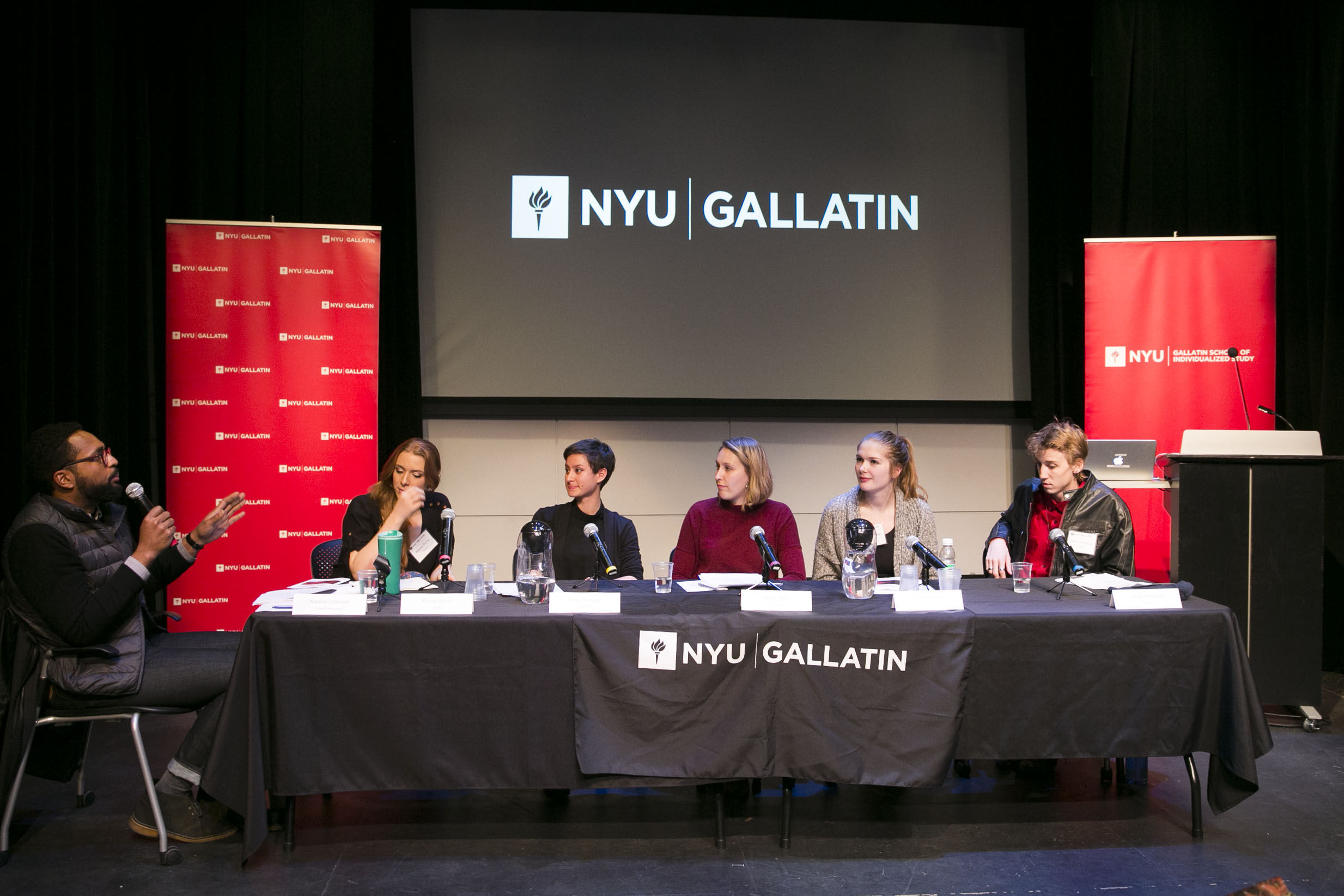 Check out Panel 4 on Music and Dance featuring the evolution of ballroom dancers’s physicality, electronic artists in New York and Berlin, Balinese dance, the formation of a dance ensemble, and Berlin’s ethnomusicology

“Ballroom Bodies” is a look into the evaluation of (primarily female) ballroom dancers’s physicality. What effect does this evaluation have on the body’s value, or, to borrow Juliet McMain’s terminology, its “glamour capital”? Inspired by McMain’s piercing examination of the American Ballroom Dance industry, Kelsey continued in the same vein of examination with a narrower focus on the body itself. Kelsey’s research has been conducted in Dances port-sanctioned events and through interviews with her partner, friends, colleagues, and fellow competitors in the ballroom scene.

Through the perspectives of young electronic musicians in both cities, the impact of city development on artistic content and form comes to the fore. Navigating economic, political, and legal institutions, the stories of young musicians highlight the challenges/solutions encountered and conceived by creatives in modern “global” cities. The project also examines claims about electronic music and globalization, new conceptions of international and local identity which accompany electronic music, the influence of urban contexts on scenes, and the effect of a global market on the producer-DJ.

The Cudamani Summer Intensive gives international and Indonesian students the chance to work closely with this Balinese dance and music group. Cudamani is responding to the effects of tourism in Bali, and these artists have become leaders in their community by returning to the roots of Balinese performance in philosophy and practice. As a participant of the program this summer, I explored the cross-cultural intersections of art, commerce, and social values in Cudamani’s artistic vision of innovation and tradition.

“The Formation of an Ensemble”

This summer I was fortunate to be a member of the Lab Company at The Hangar Theatre in Ithaca, New York. I used the experience to not only strengthen my own understanding of acting and “performing” in different styles and techniques, but also to research how an ensemble is formed, and what ensemble means. I was particularly interested in what environment an ensemble based theatrical group thrives in, how the community interacts with this ensemble, and how an ensemble interacts internally, specifically what sorts of power structures are the most successful.

“Ethnomusicology in Modern Berlin: The Significance of Electronic Music to the City’s Cultural Evolution”

This project is a collection of stories, interviews, thoughts, and photographs from a critical moment in history at the cusp of Berlin’s rapid evolution and  expansion. While we will look at the rise of techno following the fall of the Berlin Wall and touch upon the deep cultural impact of technohouse upon Berlin’s history, this project will bring its focus towards the only time period that has not yet been cataloged and analyzed. We will explore the intimacy and evocativeness of the current climate that the researcher was involved in during the 12 months he spent in Berlin.