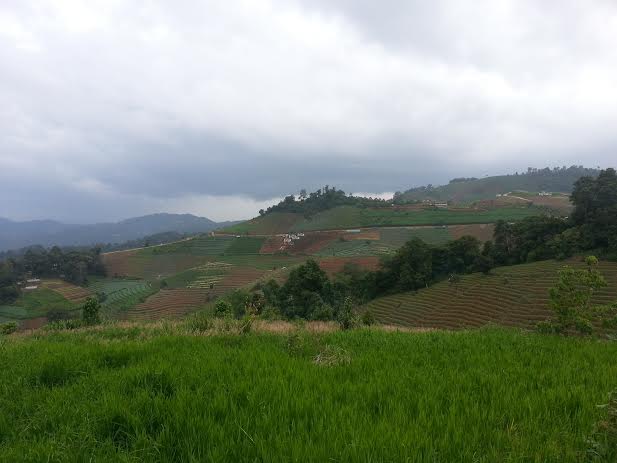 For the first 5 weeks of being in Thailand, I’ve had an absolutely eye opening experience that has shown me many facets of government administration, public planning projects, and the various ways that the private sector can influence public works projects. While being in Thailand hasn’t been a smooth journey so far- between the coup, the military occupation of Chiang Mai, and the food poisoning that landed me in the hospital for 4 days- the unique combination of monarchial and democratic government structure has afforded me an entirely new perspective on my research goals. As a quick reminder of what I am working on- Chiang Mai, a city of slightly more than one million people, has no existing public transportation network. There are privately owned mini buses called Song Thaews that travel throughout the city without any preplanned direction. This is by no means efficient environmentally or economically. By completing an analysis of potential replacements for this system, I hope to present this research to the local administration for consideration. One of the main goals of my research that I would like to complete while here in Chiang Mai is to address the concerns of the Songthaew drivers who fear any public transportation system would leave them out of a job. One of the main concerns that I have heard from local citizens and officials is that the Songthaew drivers in the past have boycotted and interfered with the operation of a planned public bus system. Originally when I was preplanning for potential replacements for the Songthaew system, I was strictly looking at it from an environmental and economic perspective. Once I began to see how a replacement could truly be the end to people’s livelihoods, I drastically reformed my perspective on both what would be feasible recommendations, and what would suit Chiang Mai best.