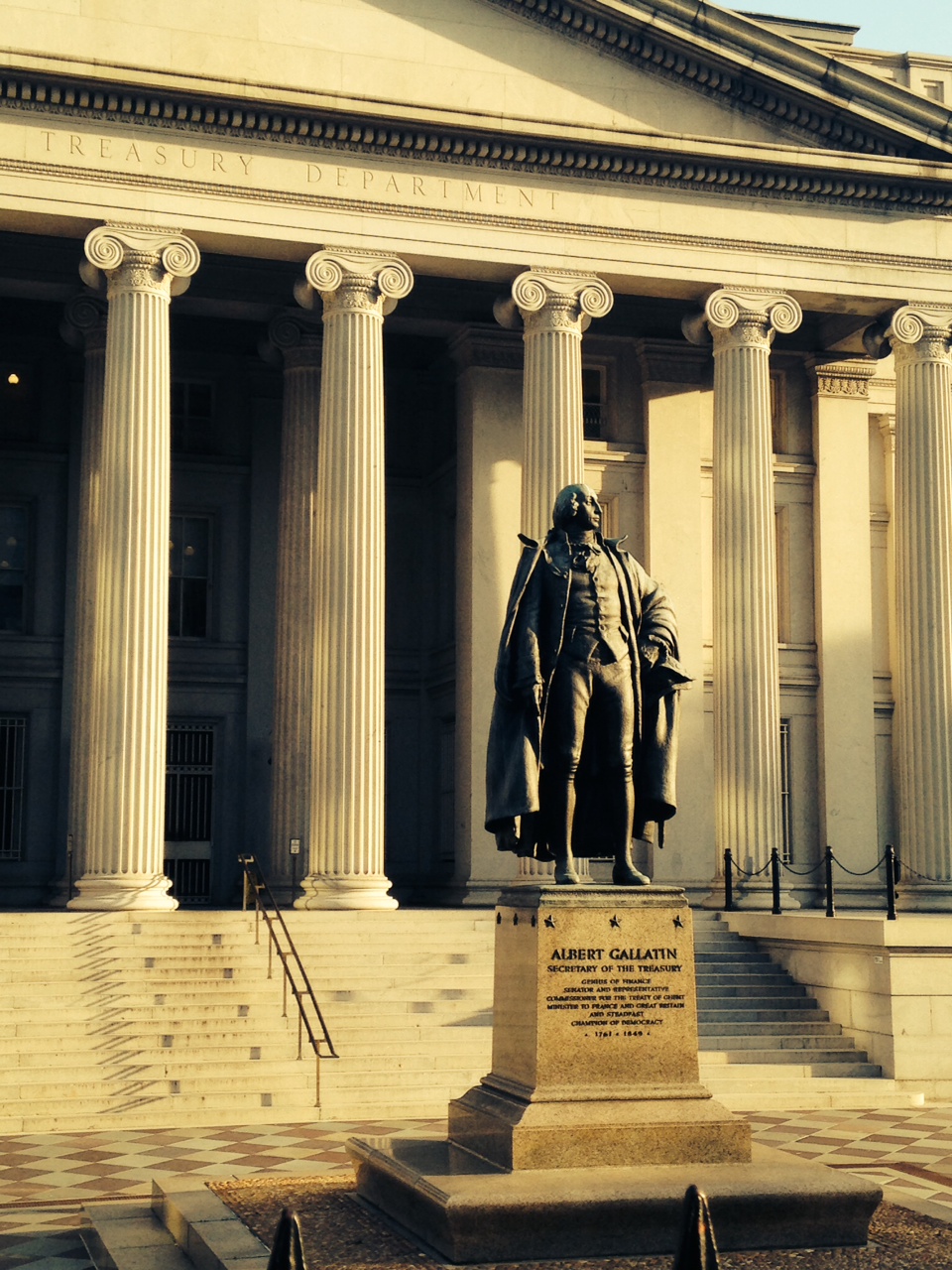 Welcome to the blog for the 2014 winners of the Dean’s Award for Summer Research (DASR). This award was created to encourage advanced Gallatin undergraduates to pursue an original research or creative project related to their concentration during the summer months. This year we will follow 19 rising juniors and seniors as they set out to conduct research throughout the country and globally, including Thailand, Brazil, Israel, Germany and Puerto Rico. Starting next week, they will reflect on and share their experiences throughout the summer. Below are glimpses into the diverse topics of study each student will explore. We hope that you will join us as we follow their projects across continents and touching subjects from activism, to the arts, to globalization, to religion.