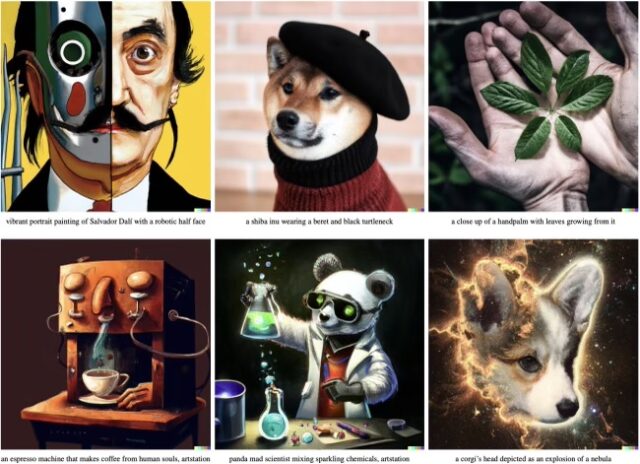 Lately I’ve been trying to hone in my idea of my research. I’ve been fairly scattered about my topics for my paper through psycho-social, environmental, and political impacts of New Media art, and I took in a lot of information and saw a lot of exhibitions in my travels. It’s been a lot to process and a lot to look for. However, what I’ve seen in general is a ton of potential. I’ve been thinking about the meta fashion I saw in Amsterdam that could change the way we try on clothes. And I’ve been considering the AR art galleries from Artivive in Vienna that reimagine the gallery space. And I’ve been mulling over the VR spaces from Prague that could take root in metaverse home design to VR office spaces and classrooms to virtual art galleries. All of this is directed toward the future of technology in our daily lives, whether it is directly intended to do so or not. These artists are experimenting with the way this tech integrates itself with humanity, reaching for aesthetic beauty and practical utopia. At the same time, much of what has been occurring in the tech world is dystopic — twitter being subject to data breaches, AI consciousness whistleblowers getting sacked. It’s hard to know whether to trust technology. Even in the hands of artists, it’s still a commodity, and it’s hard not to be commodified by it.

New Media arts is a genre of art that is rooted in experimentation of the future, and I have found that when looking to the future of technology, it is best to look at the artists who work with it. I think this is best shown with a demonstration I saw of Dall-E 2 in Barcelona during ISEA2022. Its creators explained that this AI program generates pictures from text prompts, and while early experiments proved makeshift and pixelated, it has gotten unbelievably accurate. Part of this development is thanks to a team of artists that the company has hired to test the software, plugging in prompts that challenge the algorithm, pushing its ability to imagine, while also developing techniques to produce better images (such as giving it a set medium, like “a picture of…” or “a 3D rendering of…”). These artists are being brought in to experiment, and by doing so they are defining the future of technology. This program has the potential to change mounds of copyright law and radically shift the way we think of intellectual property, and further to open dark possibilities with the threat of deepfakes to complicate a collective agreement on truth. Certain rules in place, such as no pornography or hatred, intend to guide this future, but these terms are filled with bias and blurry lines. Many artists on the team are trying to establish these boundaries and work for the safety of people. Yet at the same time, this program is run by OpenAI, a company owned by Elon Musk. By helping Dall-E 2, they are aiding exploitation by the mega-rich, or at the very least colluding with this kind of enemy.

I want to focus my writing on this dangerous experimentation. New Media artists are playing a very key role in the production of the future of technology, one that should be taken up with great care. They anticipate the outcome, advocate for changes, and define the terms of valuation. Tech artists have great power to steer the path of humanity — the Internet is this new frontier, and artists are like its early explorers in a fresh land, torn between advancement and imperialism.