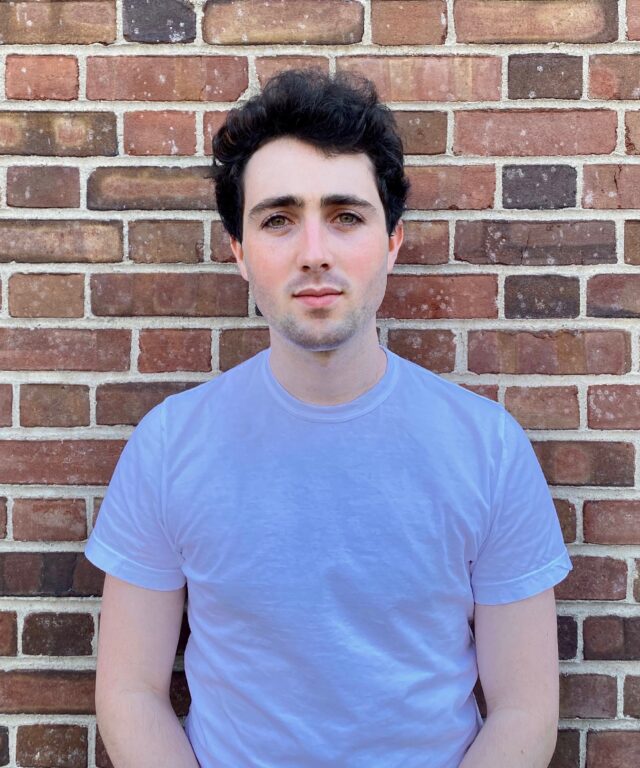 The Exile Aesthetic: How Jewish Composers used Music to Challenge the Third Reich

This project examines the music of four modernist-Jewish composers—Arnold Schoenberg, George Ligeti, Stefan Wolpe, and Hanns Eisler—exiled by the Third Reich vis-a-vis a number of literary and aesthetic theory texts, such as Adorno’s Aesthetic Theory and Kant’s Critique of Judgement. The Exile Aesthetic hypothesizes that the atonal, rootless aesthetic to which these four composers collectively contributed not only helped them adjust to their lives in exile, but also served as an intellectual rebuke against the Nazi regime.