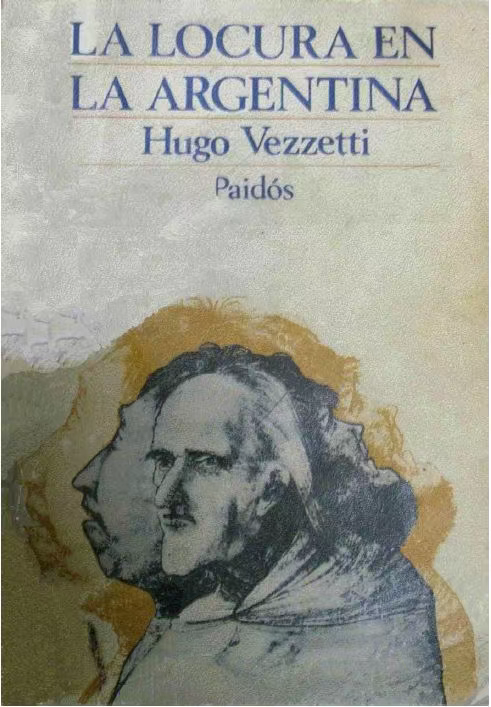 At this point of my research, I’m thinking about the creative “mis-reading” of subversive philosophical texts in places outside France, especially in places deemed as the second and the third world– places with their distinct colonial and post-colonial contexts. After my trip to Paris, I’m now back to Beijing, and have conducted interviews with Chinese Foucauldian scholars who are among the first group of Chinese scholars to introduce and translate Foucault, structuralism, and post-structuralism into China. It’s important to note that Foucault was first translated into China in the early 90s–a very late period considering the global reception of French postmodern theory. What this suggests is that the translation and circulation of Foucault in China must be put in the specific historical context of 90s China. Furthermore, it’s important to note that the transformation brought about by the introduction of French theory is not fully manifested in today’s Chinese Academia– it is still in the process of changing and evolvement, as Chinese Academia itself is a very recent construction–the first Chinese PHD in literary theory was granted in 1988.

My essay also wants to extend to a theoretical defense of “mis-translation”, as i argue that translation is a process of de-territorialization and re-territorialzation, meaning that it is inevitable that translation creates difference, which is precisely where the beauty of the circulation of theory lies, and how theory is always kept alive, rejuvenated in the passing of time. Alongside Chinese reading of Foucault, I’m also drawing on studies in the acceptance of Foucault in Argentina in the 20th century, where Foucault’s critique of psychoanalysis and disciplinary power miraculously radicalized Argentinian psychoanalysis, through which Foucault’s theory started to be received by Argentinian leftists. It was of course a misreading when they regarded Foucault as a radical psychoanalyst, but such mis-reading opens up unexpected paths of the acceptance of theory that is very specific to Argentina. In other words, there is not a homogenized Foucault in global context.

Moreover, I’m also considering a Foucauldian critique of the reception of Foucault in Chinese academia. Some questions are central to this part of my research– has Foucault in China become simply another canonical figure of western philosophy that is to be studied as knowledge of truth? Is Foucault popular in China simply because he is new and trendy? Or is it that under a homogenizing state apparatus, Foucault’s focus on power and subjectivity creates a path that leads to freedom on an individual level, and such is a important reason for the wide reception of Foucault in China? A petite joyful subversion?