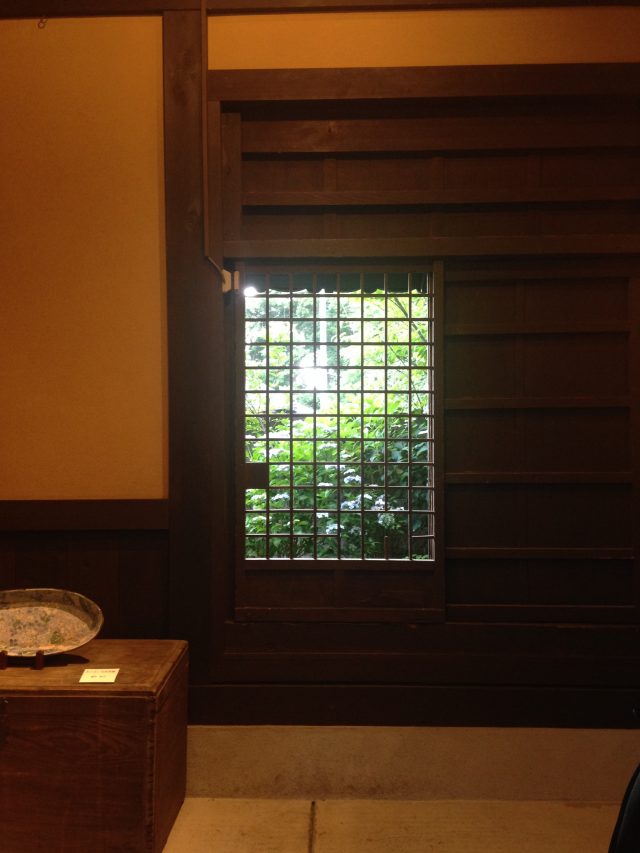 Japan is in Tsuyu (rainy) season right now, and right before an election. It is humid, and is a transition period toward hot summer.
I conducted an archival research and some body movement studies in June.
After my performance in Utah last week, I am back to my summer research now and started going to the National Diet Library in Tokyo again.

My research is composed of two sets of study.

(1) How is the music that has been passed on orally in Okinawa, Yaeyama and Amami area different from notated songs that have been passed on with instruments?

(2) How is the idea of nature veneration reflected in such visual and performing arts that do not belong to certain forms or traditions?

Okinawa, Yaeyama and Amami islands are located southwest of the main island of Japan.  Together with Miyako area (which I exclude from my study), the area used to be the Ryukyu Kingdom.  I had been trained in Okinawan traditional music, uta-sanshin written as songs—sanshin, under Isamu Goya of Noborikawa style.  Sanshin is a three-string instrument.  I learned songs through a notation system in Chinese characters called kunkunshii.  In my search of the traditional music, I found out that the origin of the music is said to be the melodies of goddesses.  I was surprised.  The uta-sanshin traditions are passed on in each style (written as flow) mainly by male masters.  The notation system was developed and learned by men in the court of Ryukyu.  And, it never occurred to me that the origin was probably songs by female.  I started studying about songs of goddesses from around 2018 gradually, and started listening to oral archives from rituals.  I was moved by the songs and voices of goddesses.  This was the beginning of my research question.  How are the songs in the oral culture different from notated songs structured and organized by men?

While my interest focuses in Kudaka Island and a ritual called Izaiho, where women had become goddesses and which had been held for more than 600 years as people say until 1978, many rituals in the area are held in the summer time in the old calendar, which will be after September.  Therefore, I decided to conduct my research mainly through archives as for the Okinawa and Amami area, and will observe several festivals which will be open to the public in Yaeyama from July 24 to 28.

My archival research started from a study of viewpoints by Yasuo Higa.  Higa was a photographer and built his relationship with goddesses in the Ryukyu area, and was given permission to take photographs of many rituals that were held in a private manner.  He used a word boseigenri, maternal principal.  He writes that the culture of boseigenri is an important clue for the current age when the culture of paternal principle is proceeding without a pose and a risk of catastrophe is revealing (5).

The festivals I will observe are called hounensai written as good harvest festival.  Hounensai has been held in villages in the Yaeyama area during this summer until around the end of July.  Each village hold the event independently and some are open to the public.  Both women and men participate.  I will observe the ritual in Futade village (It is also called Hoshitate village.) in Iriomote Island on July 24 and 25, and in several villages in Ishigaki Island on July 27 and 27.  Both islands are in the area of Yaeyama in Okinawa prefecture.

At the National Diet Library, I started studying the archival memos of songs from the ritual of honensai.  I am mainly studying the archives from Nihon Minyo Taikan (Collections of folk music in Japan).  Because copying or borrowing the written collections are not allowed, I am taking memos from the archives.  Melodies of songs are described in western notations for archival sake together with the names and ages of the people who sang the songs for the collection, and the meanings of the lyrics and songs.  I am starting to see differences between songs sung by female and those sung by male, and songs sung only by voice and those sung with drums.  I very much look forward to experience the festival next week in the islands.

I also look forward to how my embodied experiences will change in the islands where I will visit for the third time as for Iriomote Island and fourth time as for Ishigaki Island.  Last time, I went to Iriomote Island, I finally started to embody the wholeness of the natural world including the sea, the sky, the forests, the fireflies and myself in the area.

While the above set of study seems deep enough, I needed to conduct my research not only in the field of the southern islands but also in the main island of Japan where I grew up after my first childhood in the US.  Indigeneity in Okinawa and that in the main island of Japan hold different social contexts: the former comes with the importance for people to claim their rights, and the latter with the idea of nationalism.  I want to reflect my research fully, with care, and with social significance that is against nationalism and violence in my performance after my research.  Therefore, I decided to study the relationship among nature, art, and form/non-form in these two different social contexts.

For the second set of study, I am looking at examples of dancer Min Tanaka and calligrapher Toko Shinoda.  Min Tanaka used to be a Butoh dancer, following the disciplines of Tatsumi Hijikata.  However, Tanaka decided to sway from the category of Butoh to his nazukeyononai odori, unnamed dance.  In order to understand his intensions and what he writes or says, I decided to take Butoh lessons.  I have gone to two lessons at Ohno Kazuo Dance Studio in Yokohama.  The dance studio is where the word Butoh was born by Kazuo Ohno and Hijikata.  The lessons are making me feel and think about the special aspects more when I perform.  I plan to take some more lessons in August after my travel to the Yaeyama area.

I hope to talk about why “nature” is important for me in my next post.