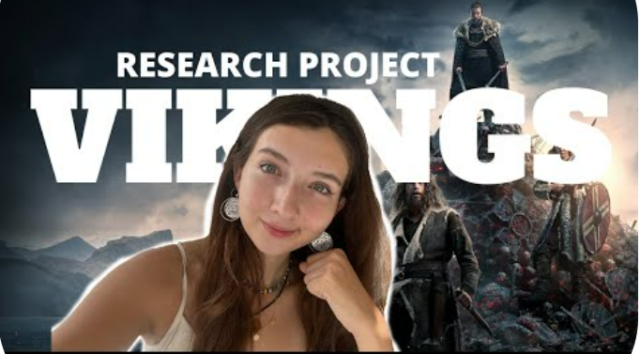 Over the last couple of weeks, I have interviewed professors, activists, festival directors, and even cosplayers. They have all come to the same conclusion. There is a problem with white supremacists and their obsession with the Viking past. However, everyone has a different idea of how to deal with the matter. Some believe we should step away from the fantasy term of Vikings in general, and stick to a more historical Scandinavian settler culture. Some believe we should delve into the fantasy of the Viking completely. There is an external fight with white supremacists over the Viking image and an internal fight about how to deal with the Viking image.