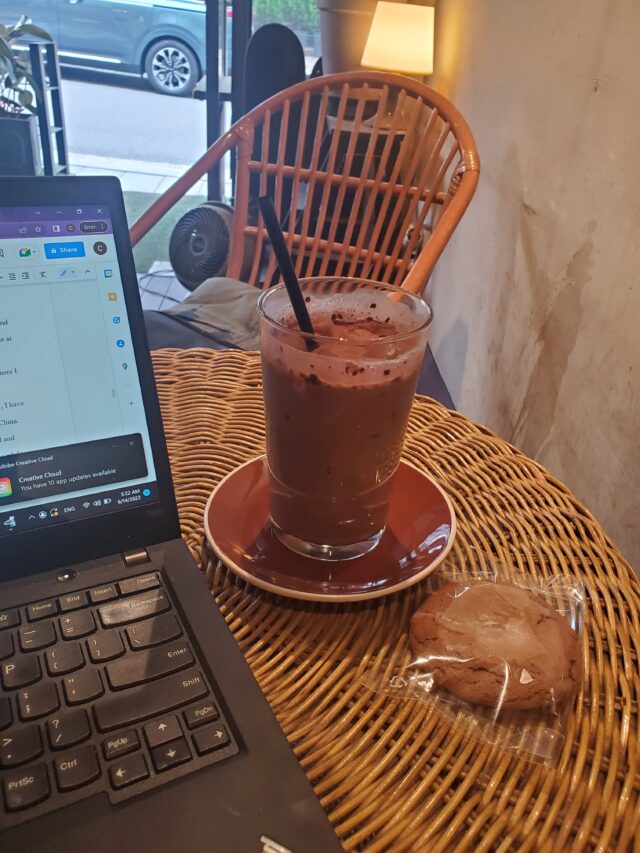 For the past month, I’ve mostly been preparing for my trip to Mongolia which will begin on June 29th. I’m currently in Seoul, South Korea visiting a friend; here, I’ve been working on finishing my master’s thesis proposal, reading through some of my annotated bibliography for my thesis (right now it’s Women and the Making of the Mongol Empire by Anne Broadbridge), and taking private Mongolian language classes online. I still need to sort out a few logistics of traveling to Ulaanbaatar and other regions such as Uvs, Dundgovi, and Sukhbaatar Provinces, and I also need to prepare and test out my recording and filming devices. I plan to buy a gimbal while in South Korea as the one I ordered in the US never came. I will also finish my IRB these next two days.

Thus far, in terms of preparations for Mongolia, I have made arrangements with my friend Bayarmaa Natsadagdorj to visit her hometown in eastern Dornod Province from July 5 to 12. I also plan to attend the Buryat Naadam Festival in Choibalsan during this time and visit Bayan Uul, another district in Dornod province. For this portion of my trip, I have recruited a friend to travel with me and help me film and record singers

After traveling to Dornod, I plan to return to Ulaanbaatar, Mongolia’s capital city, where I will be based for most of my stay (I’ll occasionally travel to the countryside to meet and record musicians, but I’ve yet to plan those details). I have also arranged to take a few urtyn duu lessons with my friend, Nomin Erdene Battulga who is a professional singer based in Ulaanbaatar.

I hope to travel to Uvs, Sukhbaatar, and Dundgovi Provinces, but the exact locations are still yet to be determined.