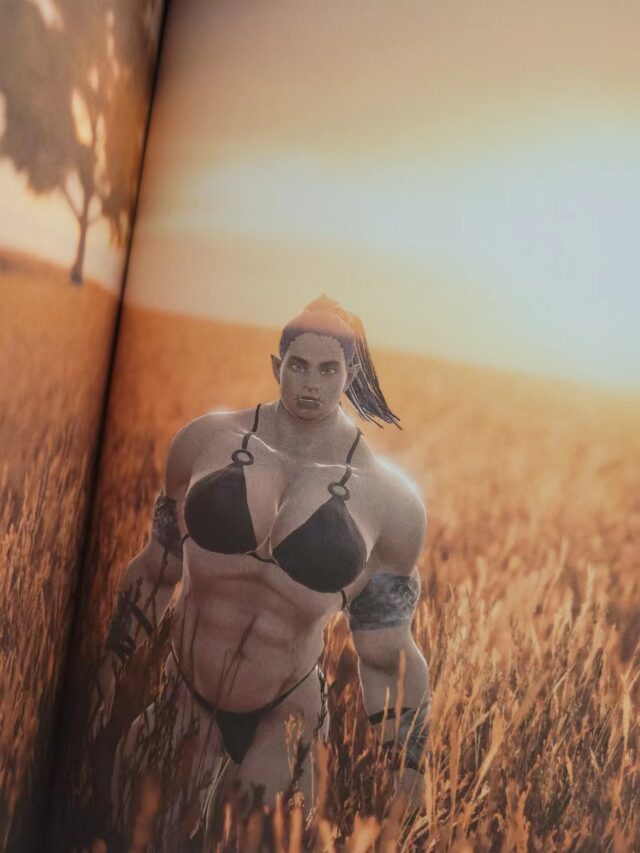 My project is about the identity issue in the post-modern and technology-relied world that we are living in. I’m still building up the theory foundation by reading books about technology and media studies and collecting references, including internet phenomena, digital tools, and artworks. I now have a clearer idea of where I’m heading through this research: not an examination of only emerging media or technologies but on a subtle midpoint between philosophical approaches, artistic interest, and understanding of different technologies. I’ve been reading broadly since the beginning of June and created a mindmap with things I already know and plan to know as the knowledge background for my further development. I’m interested in the obsession with images in representing ourselves and transmitting emotions/info through the imagery avatars that could be established in both high-tech and low-tech approaches. I’m researching the latest technologies like VR/AR and their usage in relationship with public space and perception. Yet, I do not only focus on them but want to include them as part of my “identity-technology” spectrum, which also includes older or traditional approaches that are performing new meanings under contemporary circumstances.

The textual sources I have been looking into for the past two weeks include Reality Media, The Wretched of the Screen, Reality+, Radical Gaming, and Terminal Identities. I plan to read more of the Terminal Identities book as it provides many arguments about the understanding of identity with the rise of technology and technology-related fantasies, though the content does not perfectly match with contemporary conditions as the book was published in 1993, but still valuable in the connection it made. I was also doing research about recent digital artworks that are interpretive in the perspective of identity, and hopefully, I could organize a more coherent mindmap that includes my own understanding of all the phenomena with the theories as to the clue for my paper. So far, I am thinking of the suspension status of digital identities as they stand on a position between public and private, liberated and mediated, and have both the potentiality of being subversive and disciplined, which is a very interesting thing to consider under the current issues of big data, commercialization, and privacy. After forming ideas about individuals, I will also look into public space in how people recognize each other and how communication happens between avatars with the very contemporary feature of synchronization and the common usage of the same data or models. Cybersickness is also a potential issue as not everyone can fully get involved in the mass application of technologies, and even if we are, we may still encounter cybersickness as part of our communication chain for their great differences from traditional ways of socialization. I will also start to learn some AR development technologies as the basis for my creative output. I plan to talk with several specialties in related fields as well as search for more inspiration and update my preliminary bibliography.