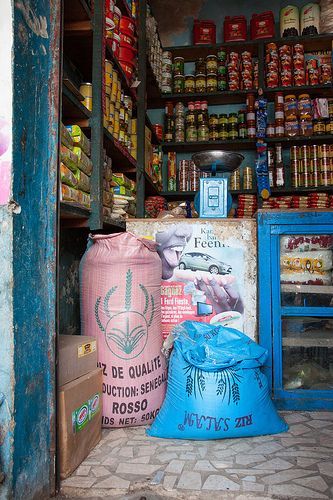 After many attempts of trying to get to Senegal, I finally made it this month. I spoke with several Fulas about their experience in Dakar. So far what I have noticed is that there is a discrepancy between what Fioratta, the inspiration behind my research, is saying and locals’ general motivation for emigrating. Fioratta argues that many Fula people emigrate abroad for the goal of appearing responsible. Even if they do not achieve personal financial success, they remain abroad because dabbugol, leaving to seek fortune, is common within the fula community. While in Dakar, I received responses that pushed beyond Fioratta’s arguments. My interviewees included both men and women between the ages of 25 to 45. Many interviewees shared that they don’t have an interest in going back to Guinea because of the lack of security for investments. The interviewees fear that the lack of stability within the government will result in collapsed businesses. The women respondents shared that they choose to stay in Dakar because they prefer Dakar’s education system. Many of them believe that in Dakar, their children will be awarded more educational opportunities than in Guinea. 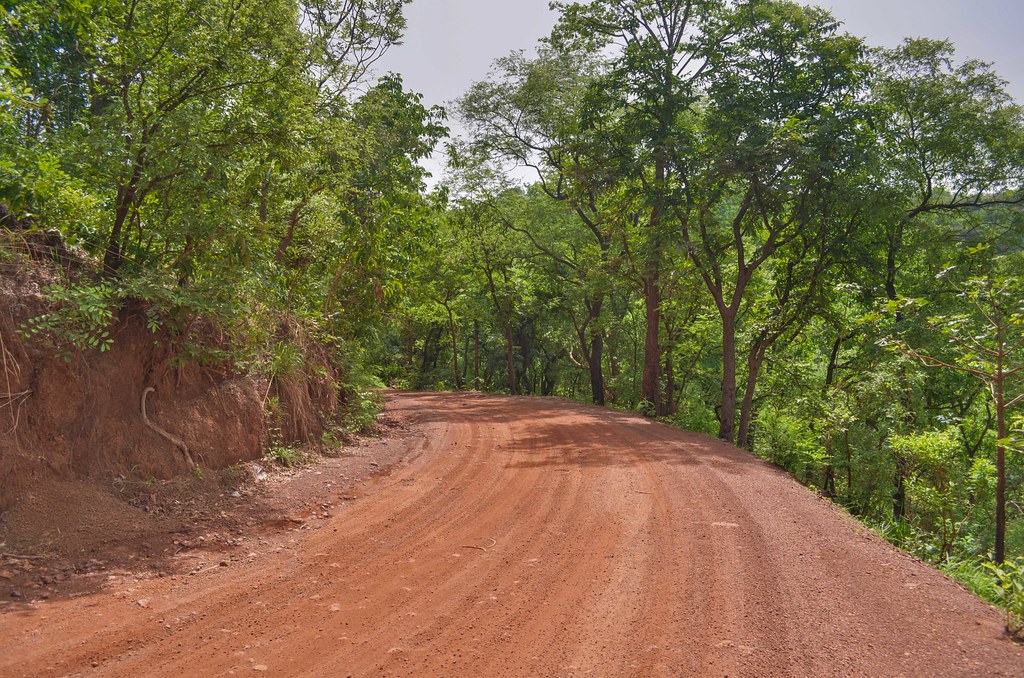 My new found discovery in Dakar has led me to shift the focus of my research to focus on the scholars vs. locals perspective on Fula migration. Fioratta argues that Fula people are leaving to seek fortune while Fula people abroad argue that it is beyond the financial pursuit. This is my third day in Guinea and as an outsider, I am noticing areas in which the government is neglecting the public. So far, I saw the young men in Conakry directing the traffic and the main road from Conakry to Fouta Djallon is barely paved. While in Guinea, I hope to discover the hustles the youth in Guinea have created for themselves and also speak with families that chose to stay in Guinea.