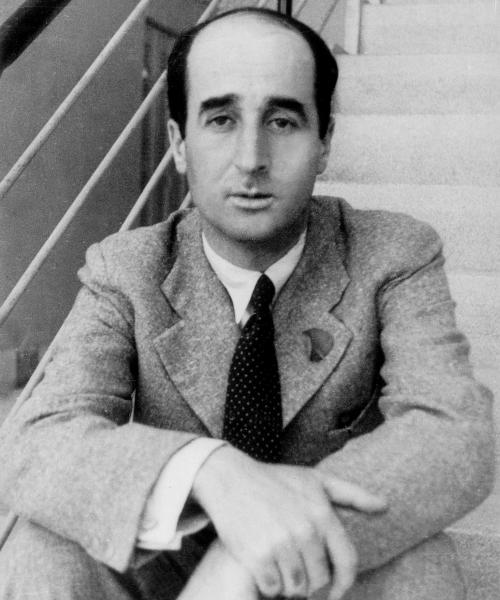 I am currently approaching the end of the research phase of my project, which I believe has been quite fruitful. When I last posted, I had just finished the first section of research, where I examined information on the history of music in the Third Reich, as well as biographies of the composers whose pieces I plan to analyze.

This time, I began to look at various texts discussing literary and aesthetic theory. I had already studied a number of sources pertaining to these fields in classes past, so I began this phase at an advantage, to my delight. I mainly examined Georg Lukacs’ Theory of the Novel and Theodor Adorno’s Aesthetic Theory, the latter providing a cache of thought which I am certain will contribute to my thesis immensely. Lukacs’ text was less helpful, although his arguments about prose versus verse in the epic will serve me in analyzing Schoenberg’s Moses und Aron. I also looked at Hegel’s Lectures on Aesthetics, which provided a good basis for understanding arguments regarding beauty. These texts added to a list of works that include Kant’s Critique of Judgement, Said’s Reflections on Exile and Benjamin’s The Work of Art in the Age of Its Technological Reproducibility.

I also examined a number of musicological sources, both primary and secondary. These included a collection of interviews with György Ligeti, lectures by Stefan Wolpe, and Schoenberg’s own music theory book. I know all of the ideas I found in these works will aid my thesis quite well, specifically Wolpe’s theories on Dada as they pertain to Schoenberg’s ideas of vagrant chords, and Ligeti’s on rhythmic ambiguity.

As it stands, my thesis is as such: the harsh, mathematical yet emotive sound of atonality served as a challenge to the mimetic standard of beauty established by the Third Reich, which allowed exiled Jewish composers a metaphorical way to stand up against the Nazis. This is, of course, a very simplified version of it; I’ll look forward to expanding on the idea in my paper.

My biggest challenge right now is that I have too much material for a 20-page paper, which I guess is a good thing. So, in the coming month, I will likely have to pare down my list of sources and shave anything that doesn’t exclusively pertain to my thesis. I am not sure I will even need to use any of the literary theory texts, but rather just focus on the aesthetic theory as my lens of analysis. Nevertheless, I’m really looking forward to starting the drafting process, and I think the paper is going to turn out quite nicely!