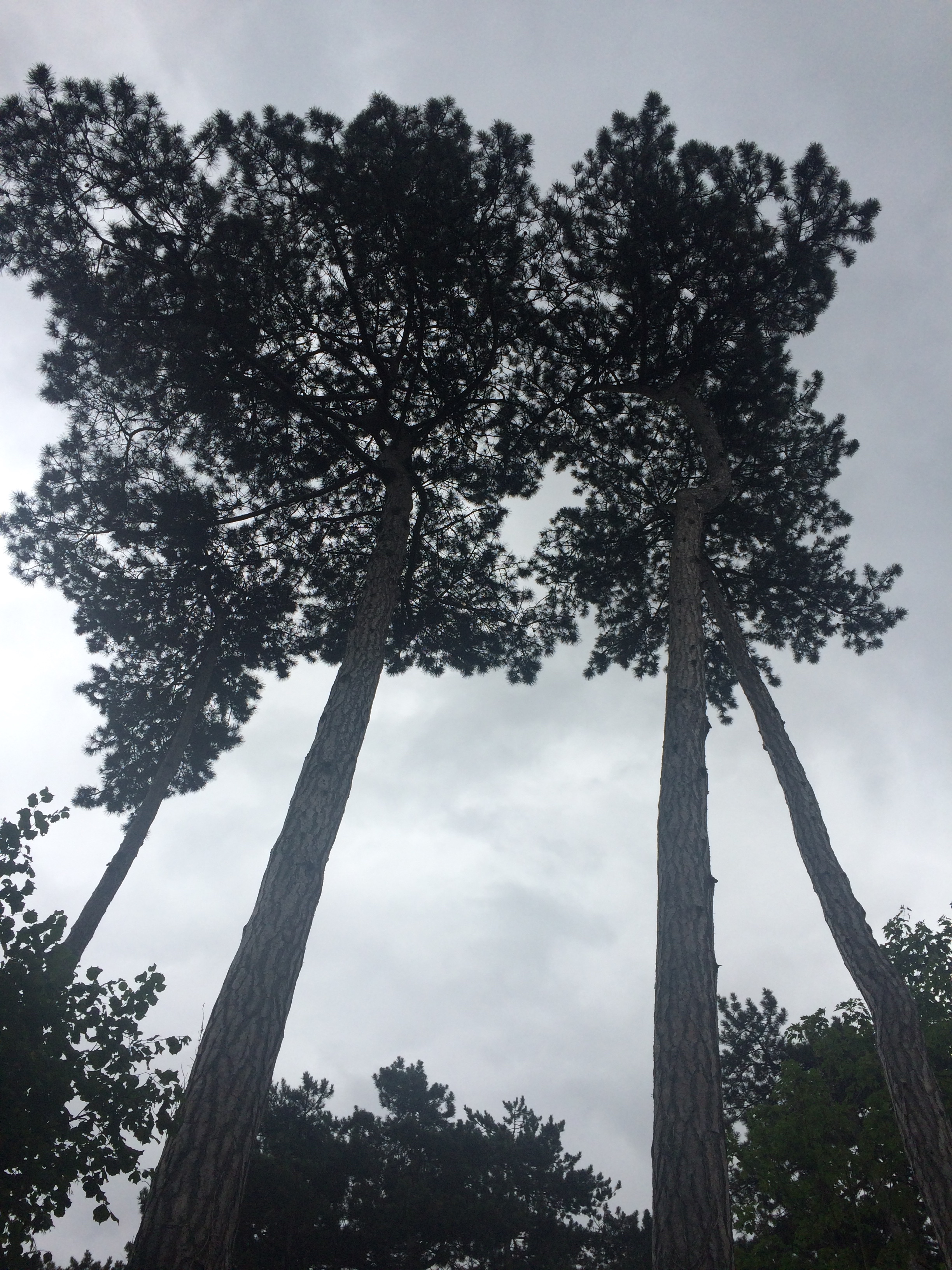 The history of a city desires to be discovered, excavated, uncovered. The flâneur travels by imaginary roads, streets that no longer exist, or are now merely remnants, reconfigured, redrawn, remodeled fragments. To begin redrawing history is to reimagine its beginnings, or to question its beginning. Not exactly how a place comes to be, but when.

Decolonization, I realized, requires the imaginary to take precedent over the present. I had to break every space into pieces: Porte de Choisy of the 13th arrondissement of the city of Paris of the country of France. And so the narrative stretches further…

During my third week of research, I took the RER B (Réseau Express Régional, or the commuter rail) to Nogent-sur-Marne, a commune in Paris’s eastern suburbs to see the Garden of Tropical Agronomy. Located in the corner of the Bois de Vincennes, the garden is a public park owned and operated by the city of Paris. However in the past, the garden was the original site of the Paris Colonial Exposition held in 1907 (the history behind the exposition was further touched on in the introductory exhibit at the Museum of Immigration!). Prior to the exposition, the garden was a research laboratory dedicated to studying indigenous flora and fauna from the colonies. The impetus behind the exposition was to showcase the early 20th century French Empire’s overseas possessions. A few notable colonies representing different pockets of the world were presented at the exposition; huts were constructed in their respective cultural “style.” Tunisia, Madagascar, the Congo, and Indochina were among the select colonies chosen.

Furthermore, many colonial subjects from these places were brought to the Exposition to these “villages” where they would “live” and “interact” with the visitors, offering an account to quotidian colonial life. These villages essentially served as “human zoos.”

As Edward Said noted in Orientalism, knowing the Orient (or any colonized, fabricated space) was the defining methodology of the colonizing Empire; sustaining the human zoos was a way to legitimize the Empire’s knowledge of these colonized subjects. Through the daily maintenance of the Exposition, the history of these colonies was constantly in the state of epistemic reterritorialization and conquest.

After the exposition passed, the site served as a hospital for wounded French soldiers during WWI. As a result of the many passing bodies, whether contested to be truly “French” or “native,” a series of monuments were erected to commemorate those Indo/Afro-French subjects who fought on behalf of the Empire. Walking through the garden was like wading through layers of memory, a site embedded with trauma, pain, and healing: history re-writing (or righting) itself.

2 thoughts on “The Anatomy of History”