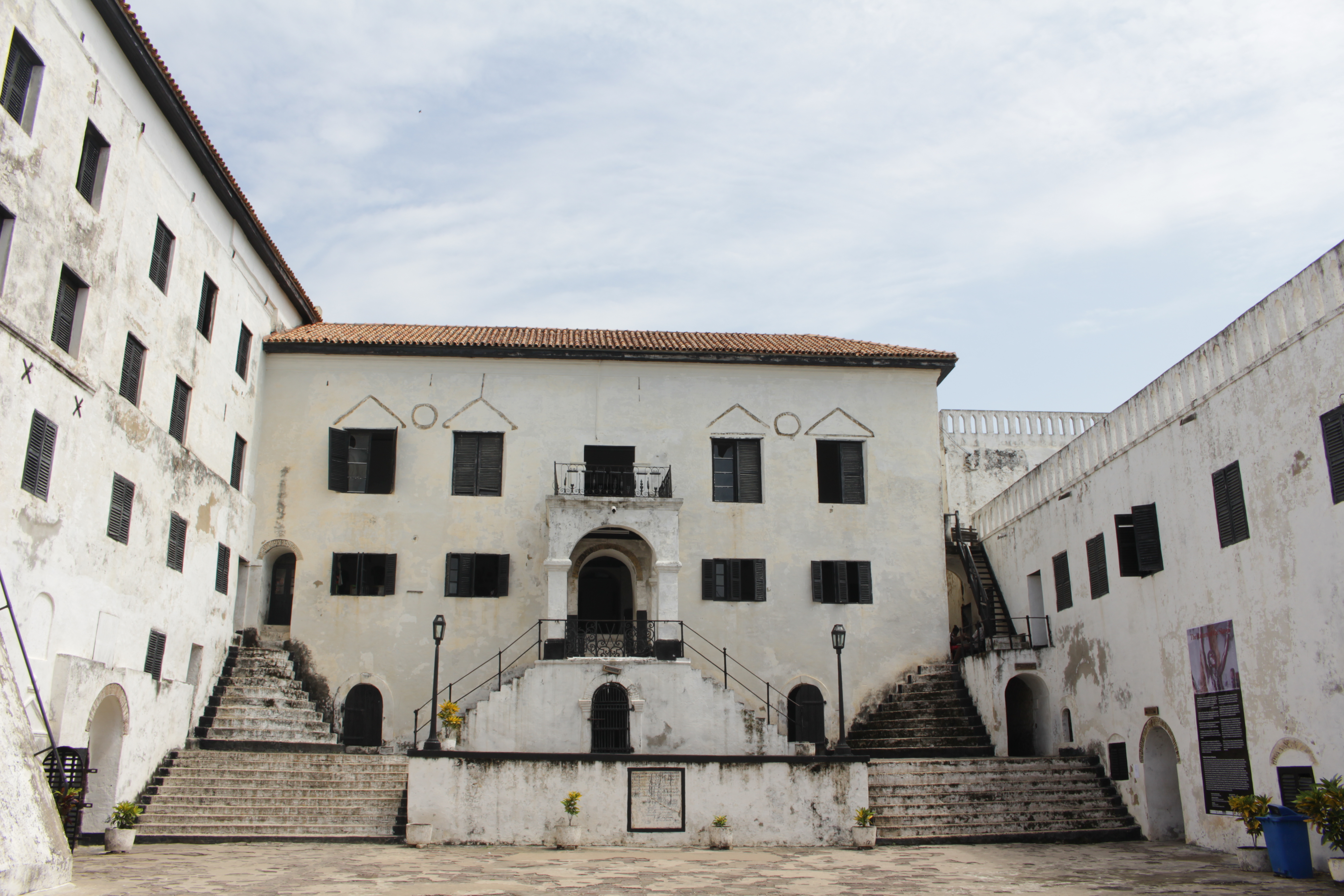 My second and final blog post on the black genealogy study will be a bit of an update on the project so far, a discussion on some of the various challenges I’ve faced during the study, and some themes and lessons that I’ve begun to think about in preparation for my research paper and DASR conference in the fall.

My first blog post was a reflection on the inspiration and motivation behind the project, but let’s get down to the nitty gritty, shall we?

In early June, I recruited sixteen black-identified millenials between the ages of 18 and 25 to participate in this study. The participants spanned a diverse range of nationalities, ethnicities, socio-economic classes, religions, genders and sexual orientations. I sat down with each of them and asked them an array of questions pertaining to their identity, opinions on race and blackness in the current political and cultural moment in the U.S. and even asked them to make their own hypotheses about what they thought the results of their DNA tests would say.

Soon after this first round of interviews, I began the process of signing up the participants for their DNA tests. However, I quickly encountered a bit of a road block.

I found out that the FDA had recently banned “23andMe”’s self-administered DNA tests in New York state, which was the company that I had planned on using.

I, of course, received this news the day before I planned to leave for a five week-long trip to West Africa, so I had to scramble to find another option. Ultimately I decided to use ancestry.com’s DNA testing kit program for cost, ethics and reliability reasons.

After this slight delay, the participants were able to order their DNA tests and go through with the testing process.

While waiting for the results of the test, I began another research project in Ghana and Senegal, which added unexpected context and depth to this project. My research in West Africa centered around the slave castle tourism industry, which allowed me to think about ancestry from a completely different angle.

Now, about a month and a half later, most of the participants have received the results of their tests. I have returned from West Africa and have begun to conduct the post-test interviews. The results have been equal parts fascinating, rewarding, and totally unexpected.

Though the most central piece of data in this study will be the so-called “perception” (or hypotheses) of the participants’ admixture breakdown versus what their admixture “actually” is according to the DNA tests, I am interested in many, many other things. I am, for instance, interested in the ethics of DNA testing as a viable and accurate way of determining one’s racial admixture, as well as the ethics of DNA testing to determine other things like health risks and genetic conditions.

I am of also interested in the theme of oral history vs. science/technology and the sort of history that science and technology can tell us. The project is, in many ways, an oral history project in that it engages the participants to narrate what they know about their ancestries and how they feel about their identities. It is also a study on the way that new technology (DNA testing) either undermines or works in harmony with these oral histories.

Finally, the root goal of the project is to engage questions centering around race and identity in the present moment in the U.S. among a particularly important generation. How is race (specifically, blackness) felt, experienced and understood among perhaps the first-ever colorblind generation?

I am now wrapping up post-test interviews, and my goal for the coming weeks is to reflect upon, research, and compile my findings.

2 thoughts on “The “Nitty Gritty””