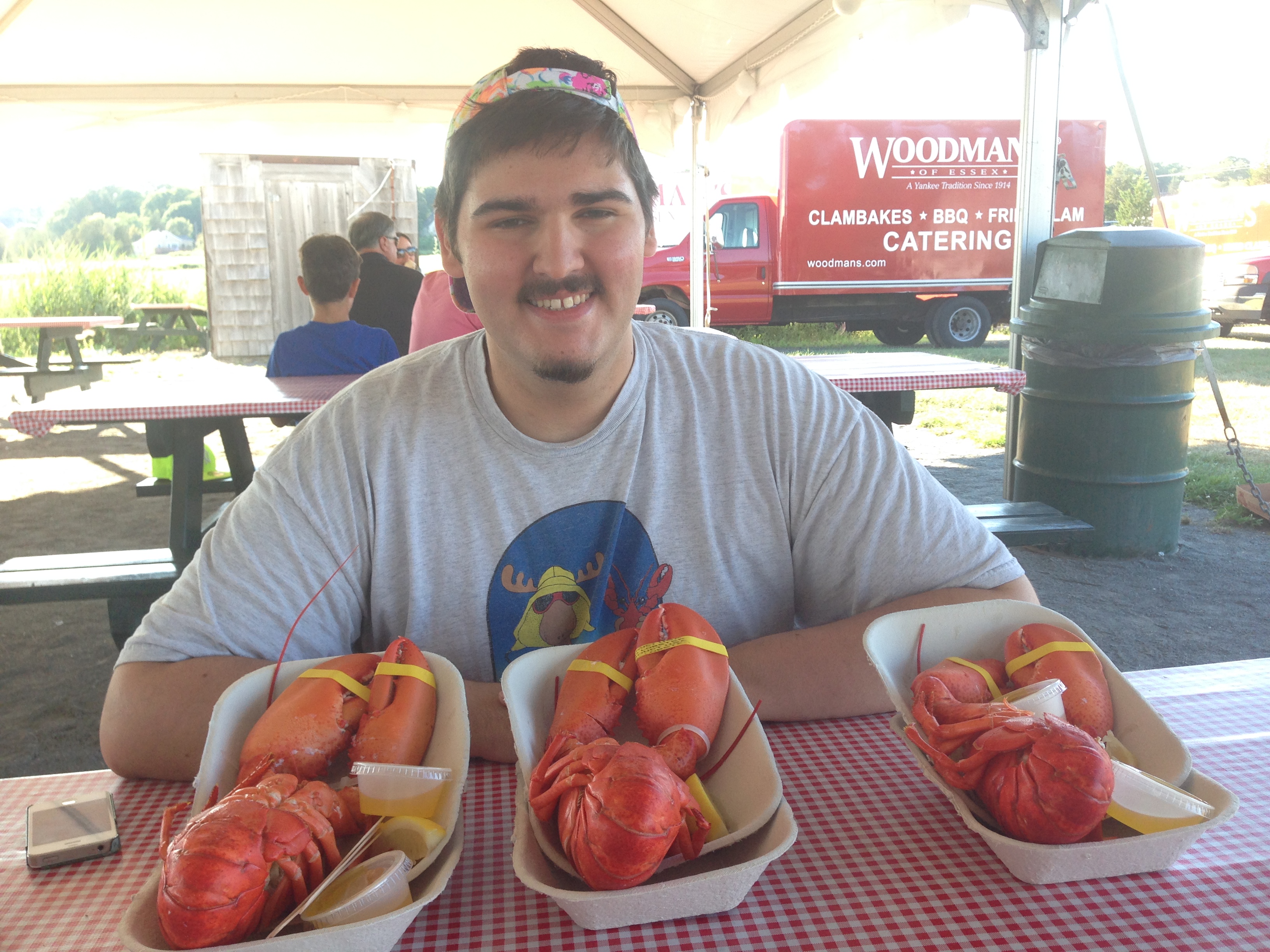 Hi everyone! Throughout July I have continued work on my project, but it has taken an interesting turn in terms of my scope and general focus. Earlier in the summer I was focusing on three different components of economic history, institutions, markets, and economic legality/ethics. Now, my study has somewhat transformed into a discussion of historical discourse as it relates to economics and its utility to understand the world around us.

To gain a more theoretical perspective on historical thought, I have been examining the nature in which we view economic history and economics in general as a data-based field in service of emotionally or psychologically based ends. To put this more simply, I have been looking at how society uses the perceived objectivity of economic data from the past and present as a means to distort or perpetuate a distorted understanding of principles of economics in a political manner. Examining conceptions of history from Karl Marx, Friedrich Nietzsche, Sigmund Freud, George Santayana, and Warren A. Peterson, I have been weighing understandings of history against the institutions I have been analyzing, coming to the initial conclusion that despite the fact that economics is seemingly a fact-based field of study, history itself is not always conducted as a dignified conversation.

“Those who cannot remember the past are condemned to repeat it,”

(Santayana 1906) A quote I deconstruct in my writings.

Sociological studies of rumor and gossip have intrigued me, particularly Peterson’s 1951 study of rumor and public opinion, which has led me to examine the connection of historical narrative in greater society to the varied facts of our own personal affairs. Freud’s Moses and Monotheism, a text discussing the connection of the emotional psyche of society and historical fact has inspired me greatly, pushing me to look at the role of economics in this context. It is a social science, something that is impacted by our subjective historical understanding, but it also understood as a mathematic and scientific discipline. Thus, my research has led me to change the trajectory of my paper to be more of quest to understand the relationship between theories of economic modeling, society’s historical understanding of events, and the actuality of behavior.

The thing that is most interesting to me about my studies so far is that initially this summer’s research seemed as though it was taking a significant jump from the research I did last summer. It was tangentially related, but it wasn’t so intricately linked. However, as I have been moving closer and closer to the relationship between economics and historical interpretation I have found myself asking questions that relate back to that first paper, creating a body of understanding that is exciting to watch take shape.

Also, for your enjoyment I am including a picture of me eating Lobster at the beach near my home in Massachusetts so you can get an understanding of my festive writing environment: 2 thoughts on “History as Rumor, Economics as Fact?”