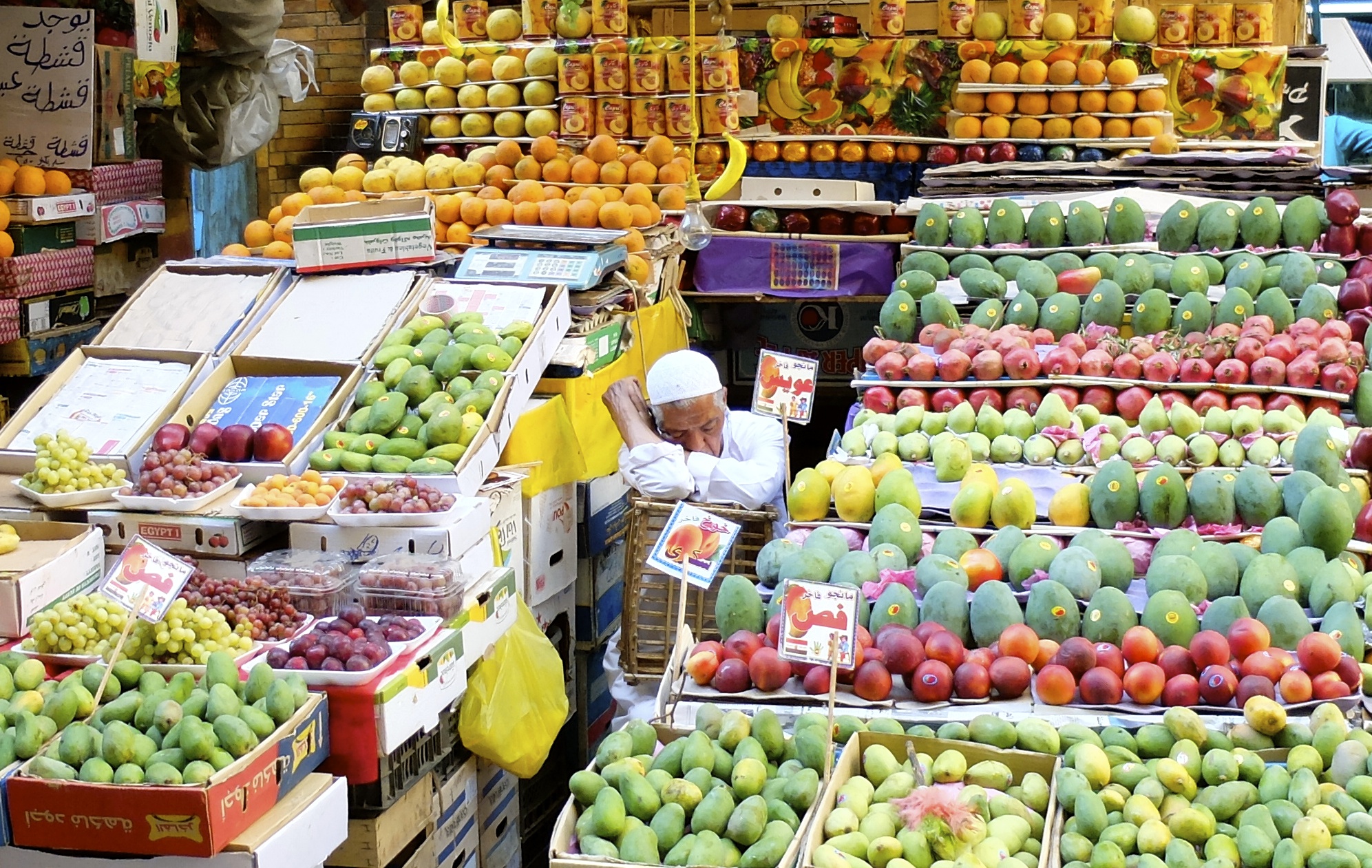 We’re often taught that identity is inextricably tied to place and practice, and people are unalike based on where they’re from. Even after studying abroad and seeing the similarities between myself and the people of Accra, Ghana, I couldn’t shake this indoctrination highlighting the “inherent” divide between citizens across the world. So, I began my research with an assumption that the food culture of each nation I’d travel to would be separate from each other and that of the United States. The places I visited, I thought, would be totally new, and their food special because it was prepared and consumed in that specific site and based on traditions integral to their social fabric. This project was born from my desire to highlight how Greece, Egypt, and Italy uniquely incorporate food into their respective cultures, but has evolved as I’ve come to understand that we’re all more similar than I initially thought.

Walking through the markets of Athens and Cairo was like visiting the Greenmarket in Union Square- no matter where you are, there’ll be people meticulously choosing their produce and vendors boasting about the quality of their fruits and vegetables. Children wander with hands sticky from the juices of sweet fresh fruit or, if they’re lucky, ice cream melting in summer heat. There’ll be bakeries, and coffee shops, and shacks or stands selling nuts, spices, honey, and other ingredients for recipes that seem to appear, albeit with slight variations, in the cookbooks of people from across the globe. I don’t want to take away from the identity or sacredness of the cuisine of any nation, but do think I was naïve to set out in search of difference and would like, instead, to present a narrative of commonality that encourages the recognition of our similarities humans.

The pictures I’ve chosen for this post are from my recent trip to Cairo, and show a food culture that I think is not very different from what I saw in Athens or experience in New York. What do you think, does it look all that foreign to you?